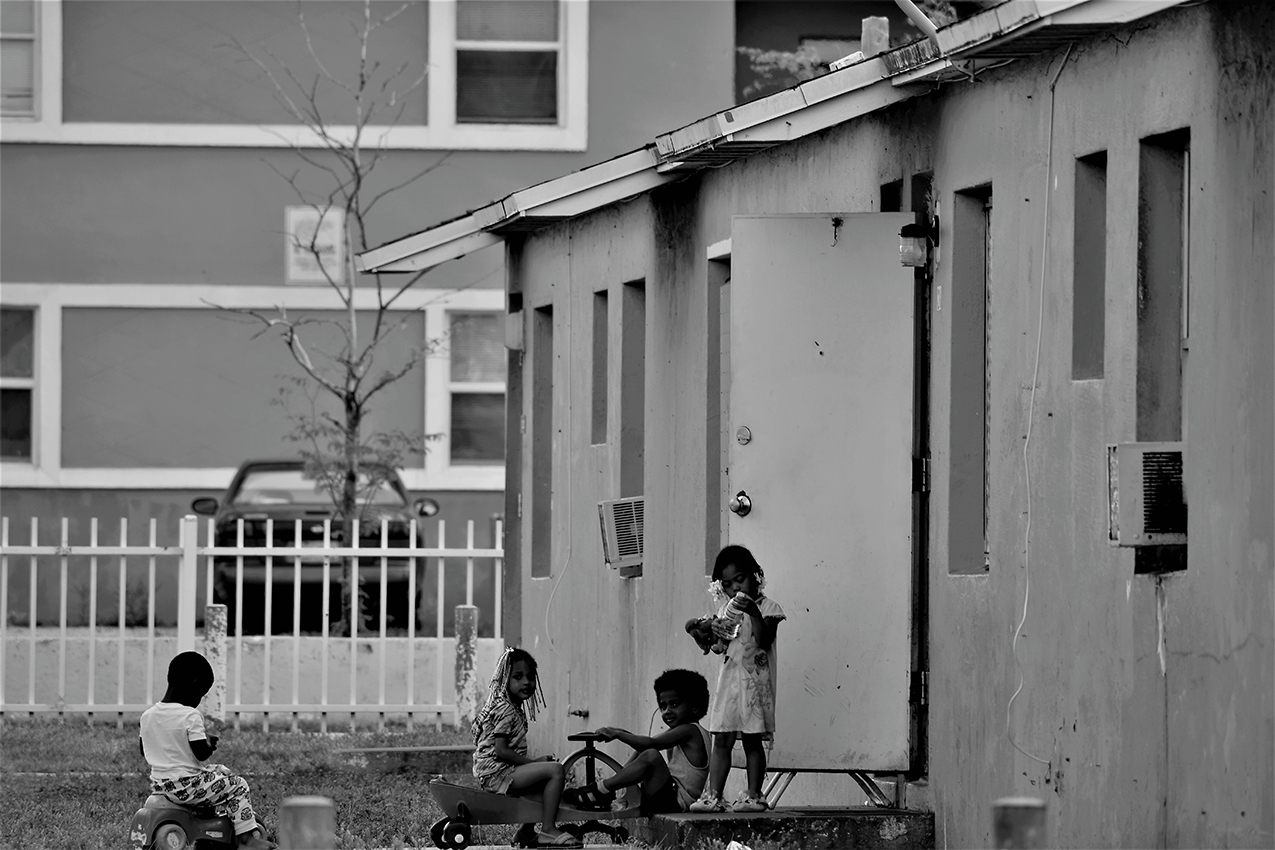 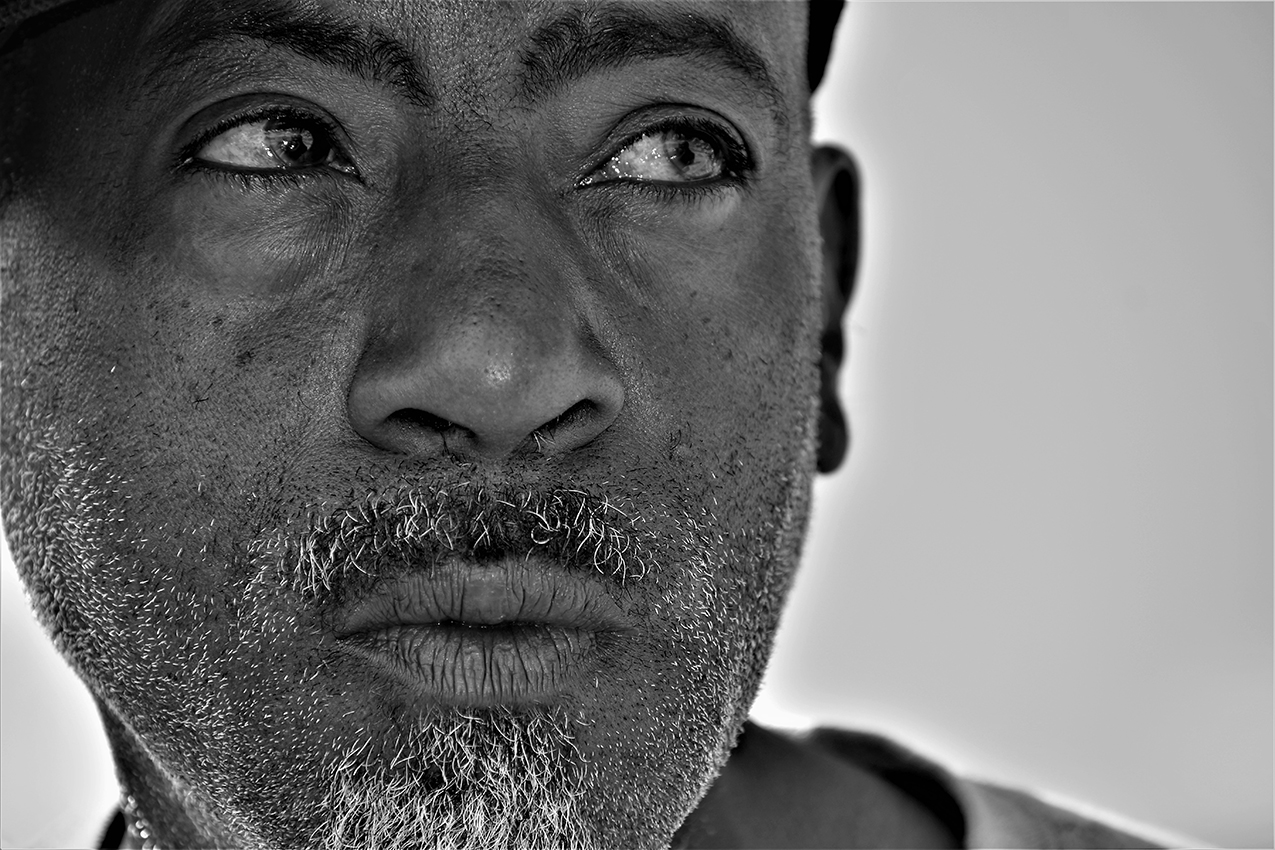 Vanessa Charlot, a self-taught documentary photographer, began her art career while exploring the rural parts of Northern Haiti during her seven-year stint of living there. She soon began to document intimate parts of everyday living in rural Haiti and amassed an impressive body of work that explores spirituality, socioeconomic issues and sexual intersectionality.  Vanessa Charlot was born in Miami, Florida. She is strongly influenced by the works of Gordon Parks and Dawoud Bey, yet the most impactful people on her work are the elders and children she met while living in Haiti. It would be through them that she would seek to capture their raw beauty as they balanced their lives on the fine line of resilience and struggle. Haiti became the catalyst by which Vanessa actively documents marginalized people throughout the world.