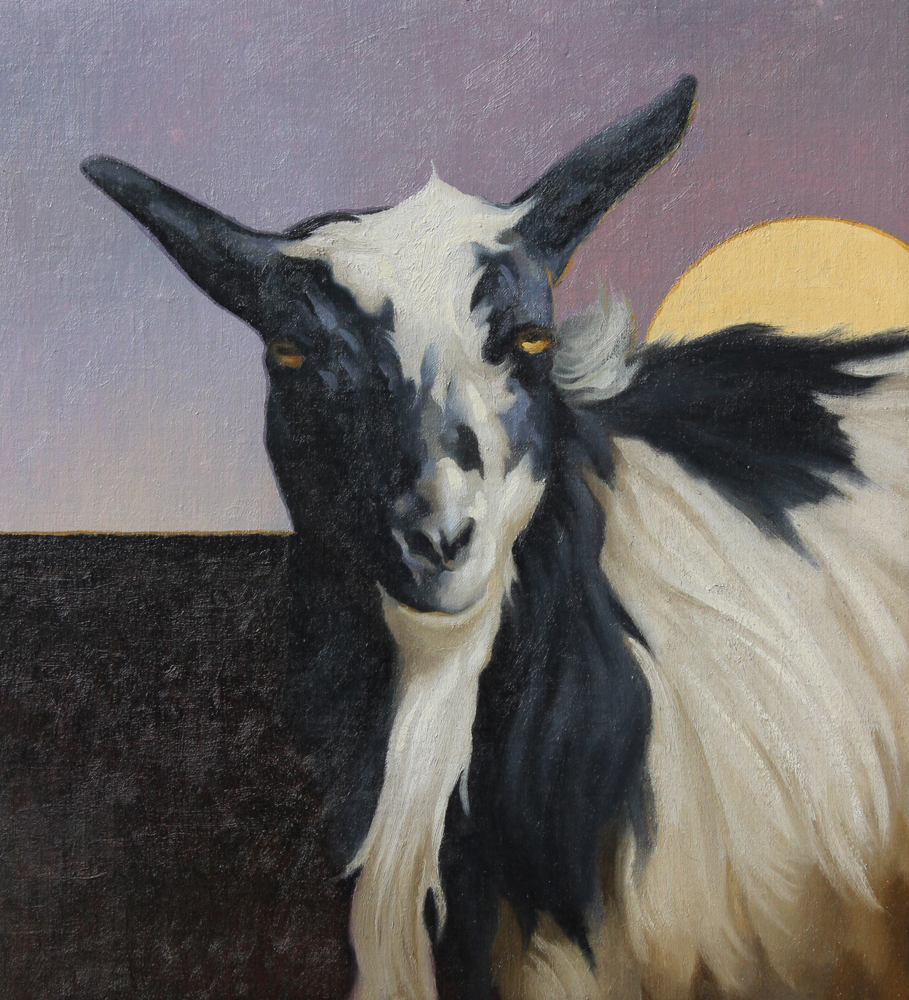 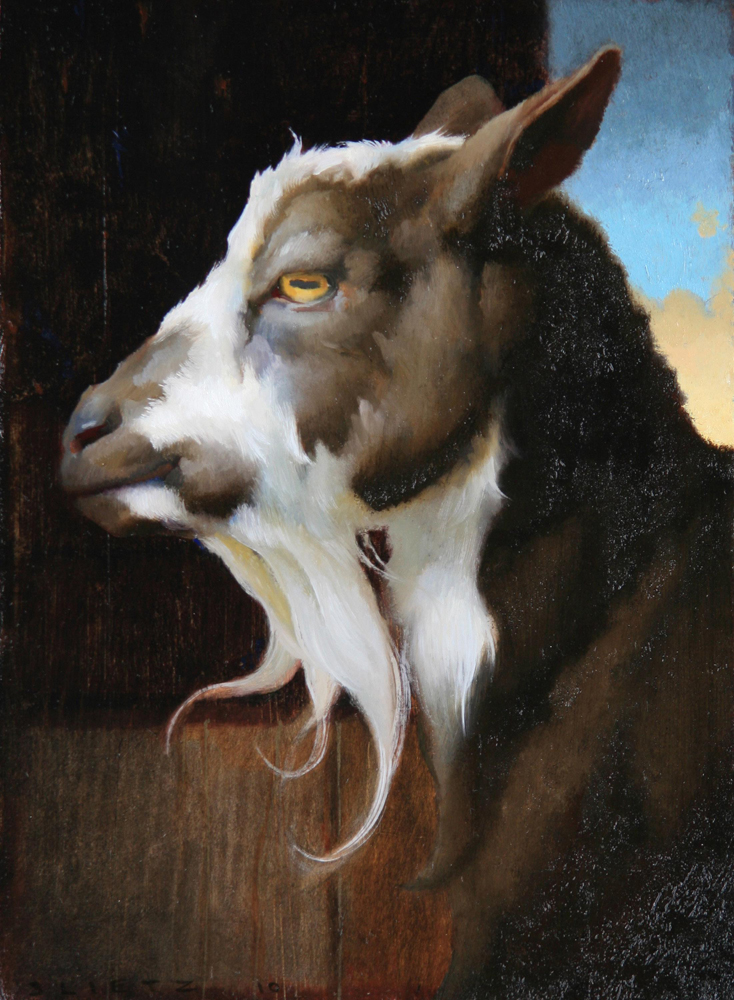 Craig Blietz lives and works in Northeast Wisconsin and it is there that he creates his rural and agrarian inspired imagery. Blietz has exhibited his work in numerous museum exhibitions that include the Muskegon Art Museum, Charles Allis Art Museum, Elmhurst Art Museum, Wright Museum, West Bend Art Museum, Rahr-West Museum, Miller Art Museum, Fort Wayne Museum of Art, and The Fairfield Center for Contemporary Art. Blietz received a BS from The University of Denver. He continued his art and design studies at The Harrington College of Design and finished his formal studies with four years of academic training at The School of Representational Art in Chicago. In 2002 at St. Norbert College and in 2013 at the Miller Art Museum, Blietz had ten and twenty-year surveys of his work. Craig Blietz: Eight Years of Pastoral Dreaming was published to compliment the 2013 survey at the Miller Art Museum.