Some Shaman Poems for Patricia

Take for instance that rock there
heaved
from Earth’s molten innards,
then locked for 3 million years in
polar ice,
bathed in eons of glacial floods,
jostled by intertidal seas,
buried
beneath old beaches & powered shells,
hauled back
into air
by random uplift,
tumbled into a valley
and slowly eroded away until now it
perches unsteadily
on the slope
of a shamrock green hill,
glowing in the morning sun.
This boulder is one place and many places all at once.
This boulder is Shaman.
No— correction—
the ant which crawls on the boulder is Shaman

Shaman is a place that is no place.
Ergo, where there is no place,
Shaman can become that place:
a place of ancient stone and green valleys,
miles-thick ice emerging as tall trees and plushy moss,
lava bubbled with voids that are caves
on the walls of which Shaman has made
drawings of animals long gone:
horses, jaguars, birds, auroch, mammoth.

Digging thousands of years later.
Shaman discovers these paintings
and remembers them:
Shaman has transformed
into the precise, poignant memory, which is necessary
before forgetting.

Across time’s turbulent landscapes
between remembering and forgetting
all places change.
Only two things are certain,
One: Shaman is love
(but that’s not certain)
and Shaman’s soul
(if Shaman has a soul)
manifests
in the shape
of a raindrop. 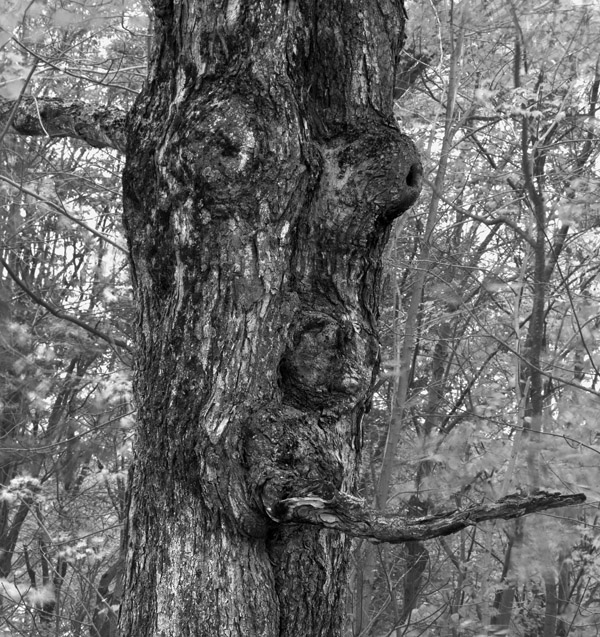 Shaman was an artist.
(S)he lived in the age of ice.
Painted cave walls with the riotous tumult
of an upperworld,
filled with
saber-toothed predators, mastodons,
thunderous game, life on the run.
Life masked in death.
(Or was it death masked in life?)
Shaman turned danger and horror
to beauty.
This was his magic.
The fires in the cave flickered.
The night was cold.

After a long-night’s work
Shaman slept in the cave,
did not awaken for
40,000 years.

She yawns and stretches.
Mangled thigh skin sticks to the ice.
Oh well.
Any age is a rough age to awaken in. 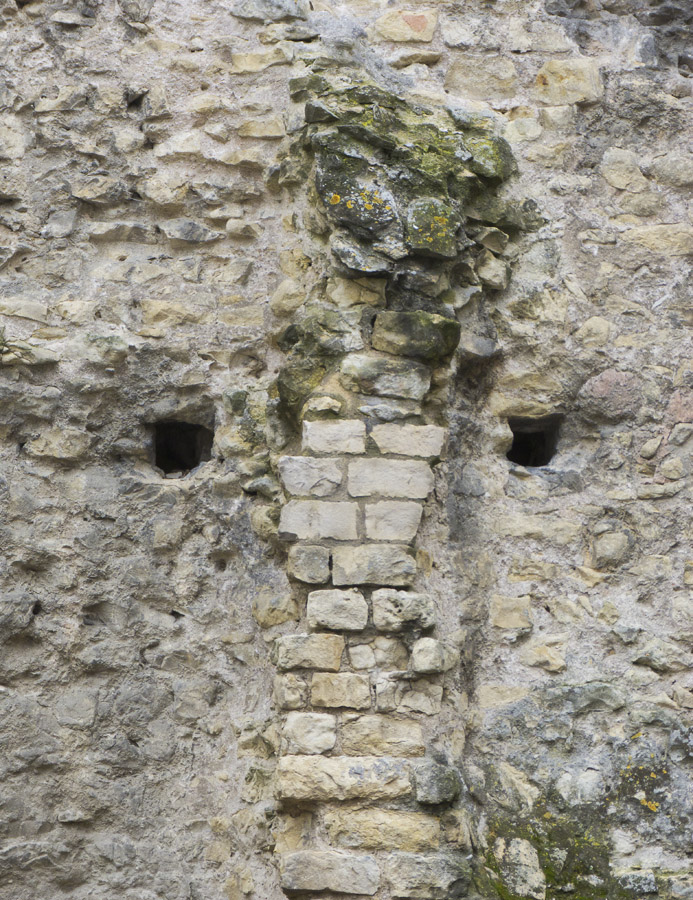 SHAMAN
(Caught in the Crowds)

Ugh.
Push and sidestep.
Shaman wants to wash these streets filled
with people
& dissolve them.
Empty the buildings with windows and offices,
turn all crowded cities into monuments
left by crowds to their
long-gone pointless gods.
Shaman herself prefers
birds in the trees and prairies full of buffalo,
seas teaming with sharks & krill,
the spouts of gentle whales.
She wants to blow up everything,
start over—
or,
not start over, just return things to what
they once were,
before the crowds.
(Or were they?)

Meanwhile, damnit, Shaman’s forced to conclude that
every one (s)he sees on these streets
is amazing

But Shaman’s words are snowflakes that
just keep melting.
(S)he tries scratching pure symbols,
meaningful without meaning.
But now the pages burst into flames,
curl into cinders like
volcanic ash recalling the shape
of children running.

Ok.
Shaman, the writer,
next
essays holding the page like
a box full of worms.
The worms scrawl out and return to earth
Birds pluck them
to feed their chicks.
Does that work?

Well. Shaman’s head fills with fire ants.
Meanwhile, what we call civilization—
it began with odd rites of burial
and ended with shelves full of books—
seems just one long attempt to escape
all the precious worms and ants
that Shaman’s books now
keep turning into.

John Briggs In traditional societies shamans are healers, religious and magical figures who receive powers and abilities because they risk everything to enter the realms of dreams and death, “re-entering the womb of this primordial life,” (in the words of Mircea Eliade) where they contact directly the often demonic spirits who are the forces of life. In addition, Shamans have the qualities of tricksters. They appear on ancient cave walls in the masks of birds and forms of lions. The ordeals of shamans often involve having their bodies disassembled and reassembled, or finding themselves shapeshifting into nonhuman forms. The shaman’s body is inextricable from the landscape, which is itself in constant metamorphosis. The poems here are part of a series of more than 100 Shaman poems, begun in response to the opportunity to contribute to this issue of About Place honoring Patricia Monahagn. JP Briggs’ is the author of Trickster Tales (Fine Tooth Press) and author and co-author of several nonfiction books on aesthetics and physics, including Fractals, the Patterns of Chaos (Simon & Schuster); Fire in the Crucible (St. Martin’s Press); Seven Life Lessons of Chaos (HarperCollins), and Turbulent Mirror (HarperCollins), as well Metaphor, the Logic of Poetry (Pace University Press). He is editor of a 2012 collection of essays, Creativity & Compassion, How They Come Together (Karuna Press). Briggs is the former editor of Connecticut Review and a Distinguished CSU Professor Emeritus at Western Connecticut State University. He is currently at work on the final draft of a book, Aesthetics for Writers & Other Creators. He is a Fellow of the Black Earth Institute.

Other works by John Briggs »