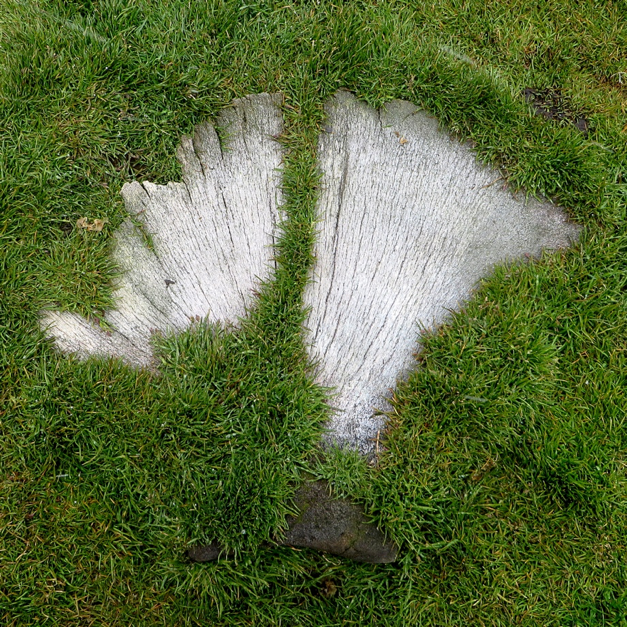 Is it different? Do you notice? Do you see? Really they’re asking, Have I missed it? I don’t know. Less snow this season. More humpbacks maybe because less ice and thus the Minkes elsewhere. More fur seals and, thanks to less rats, more pipits. Gentoos nudging Adelies out. This year: a slurry of salps at Paradise, Pt. Wild, & Deception. We gawk at tabular bergs, awed, unsure if it’s ok to find them beautiful. The big picture? We chug along. I’m no gauge, my stick too short to measure true. But I’ve seen the colorful maps. Why do you need me to say it? It’s red where we sail.
5
[5] As temperatures rise in the Antarctic, Gentoo penguins have expanded their range while Adelies have declined in many areas. Salps in the Southern Ocean, specifically Salpa thompsoni, have attracted the attention of climate change scientists. Recently, they have been increasing in numbers, while krill have been decreasing. This is of concern because it indicates a potential regimen shift, and because salps have much less nutritional value than krill, which power the Antarctic food web.