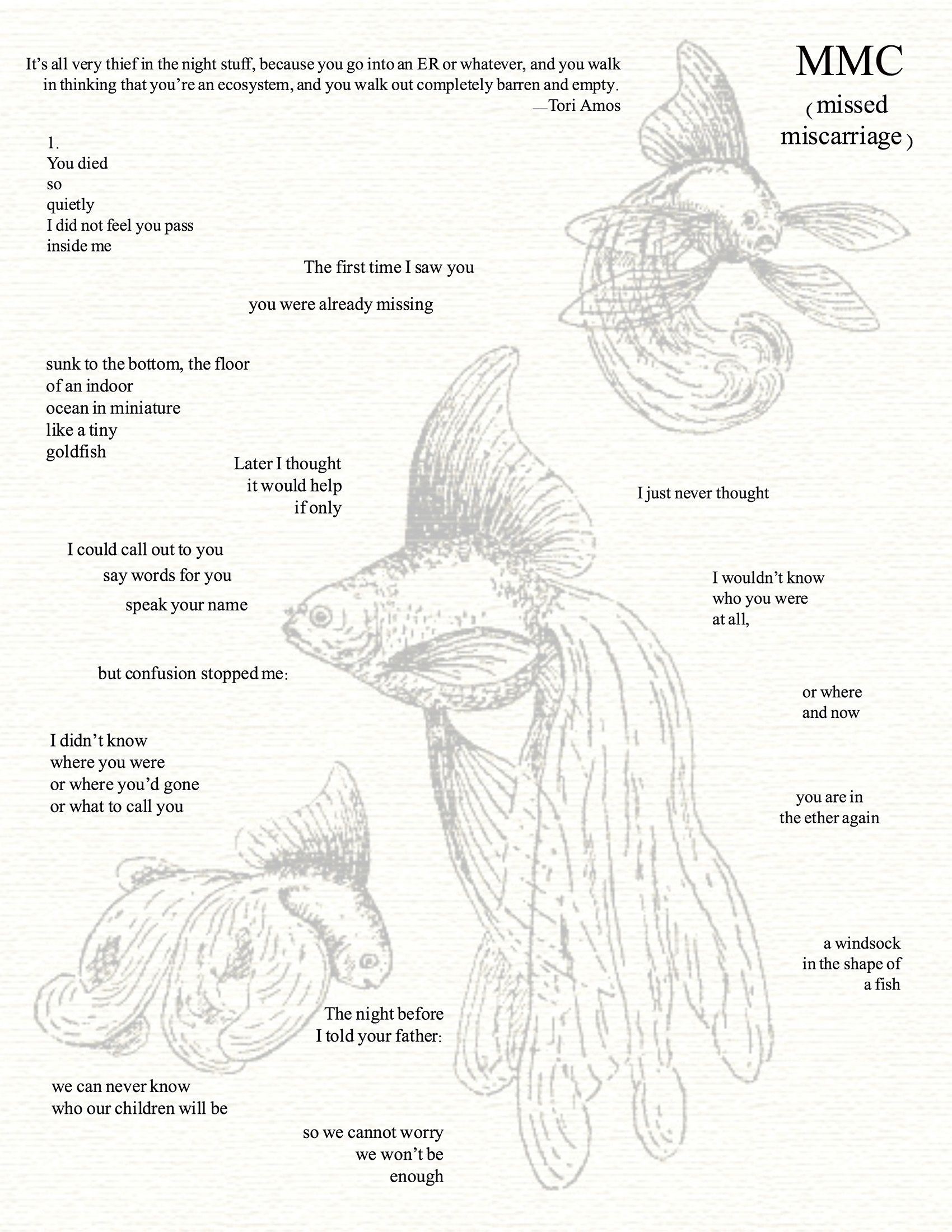 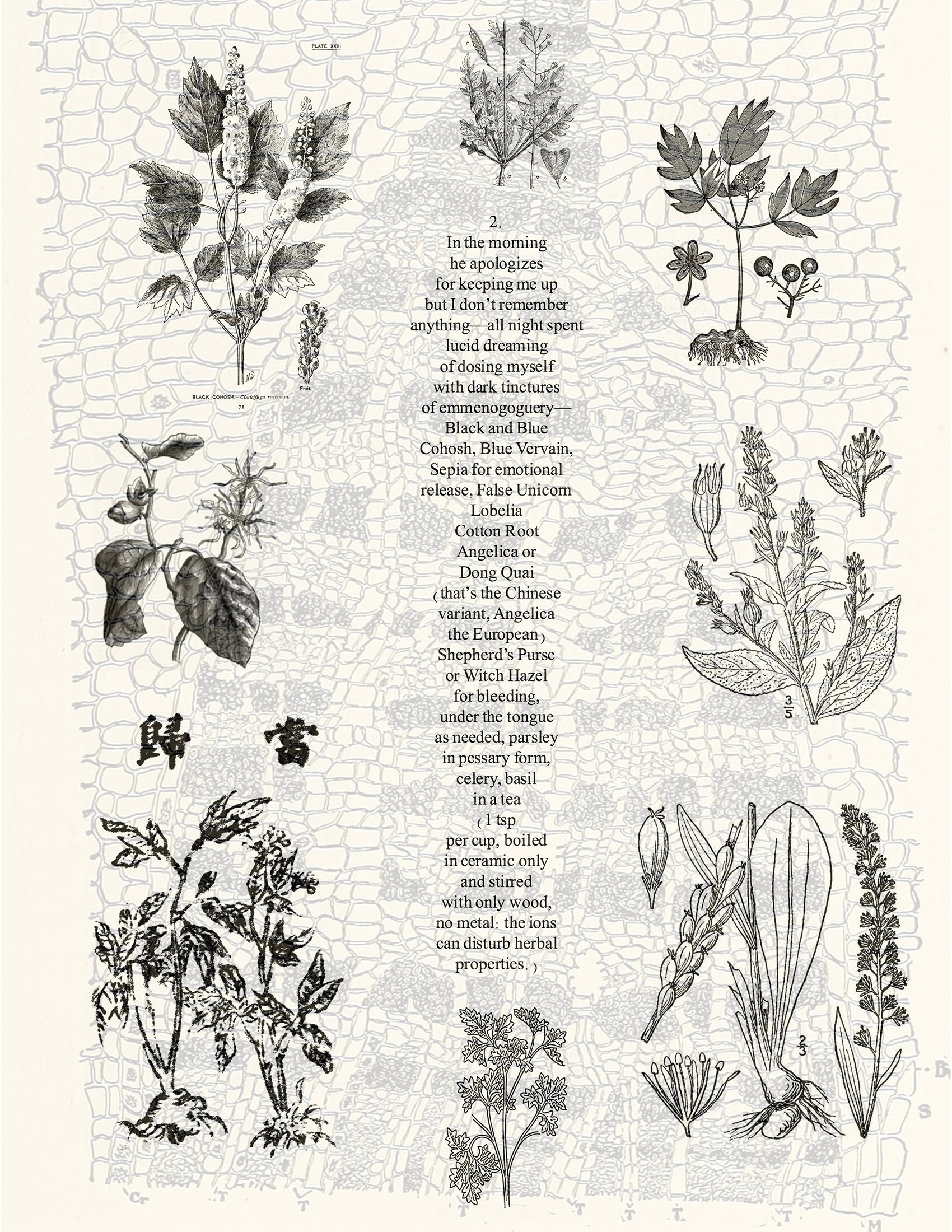 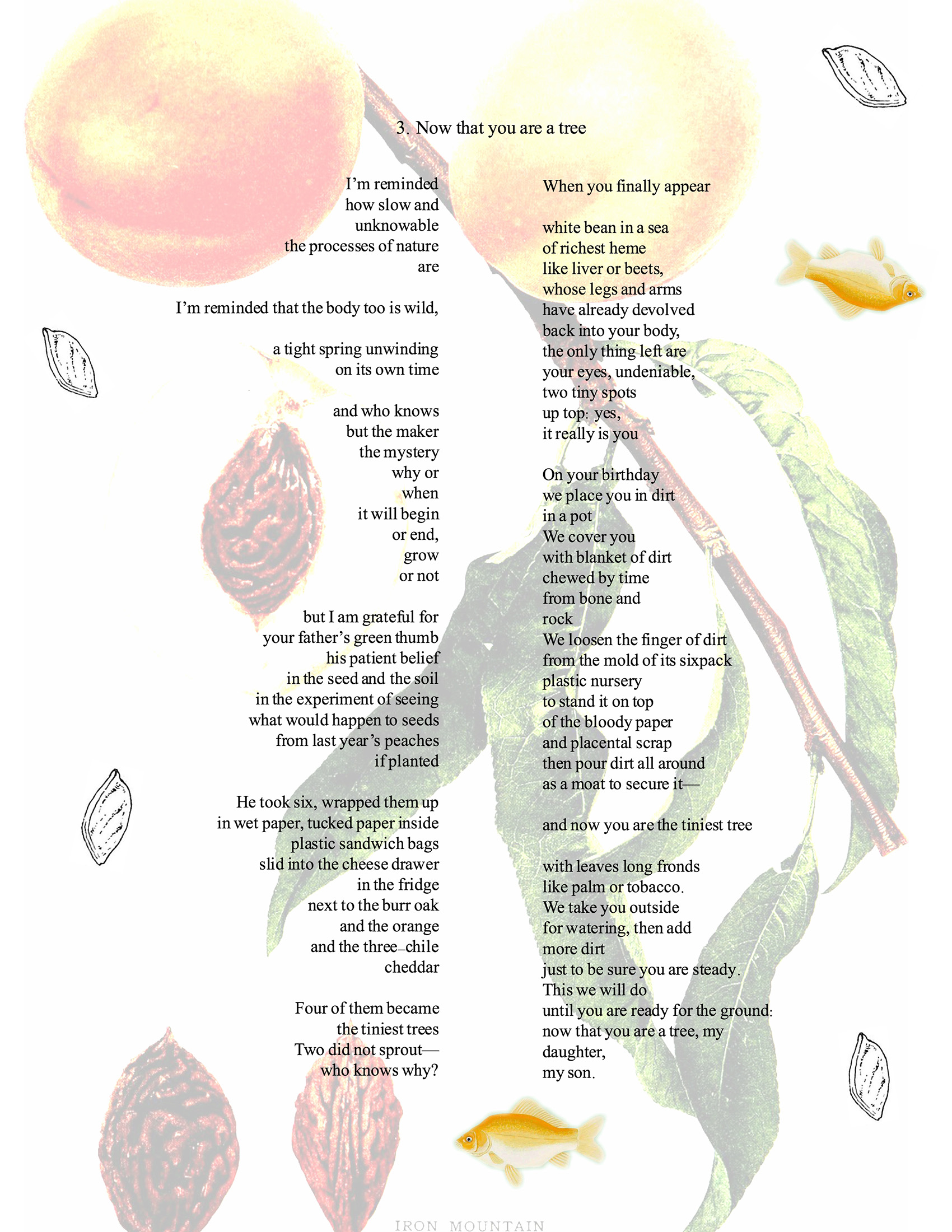 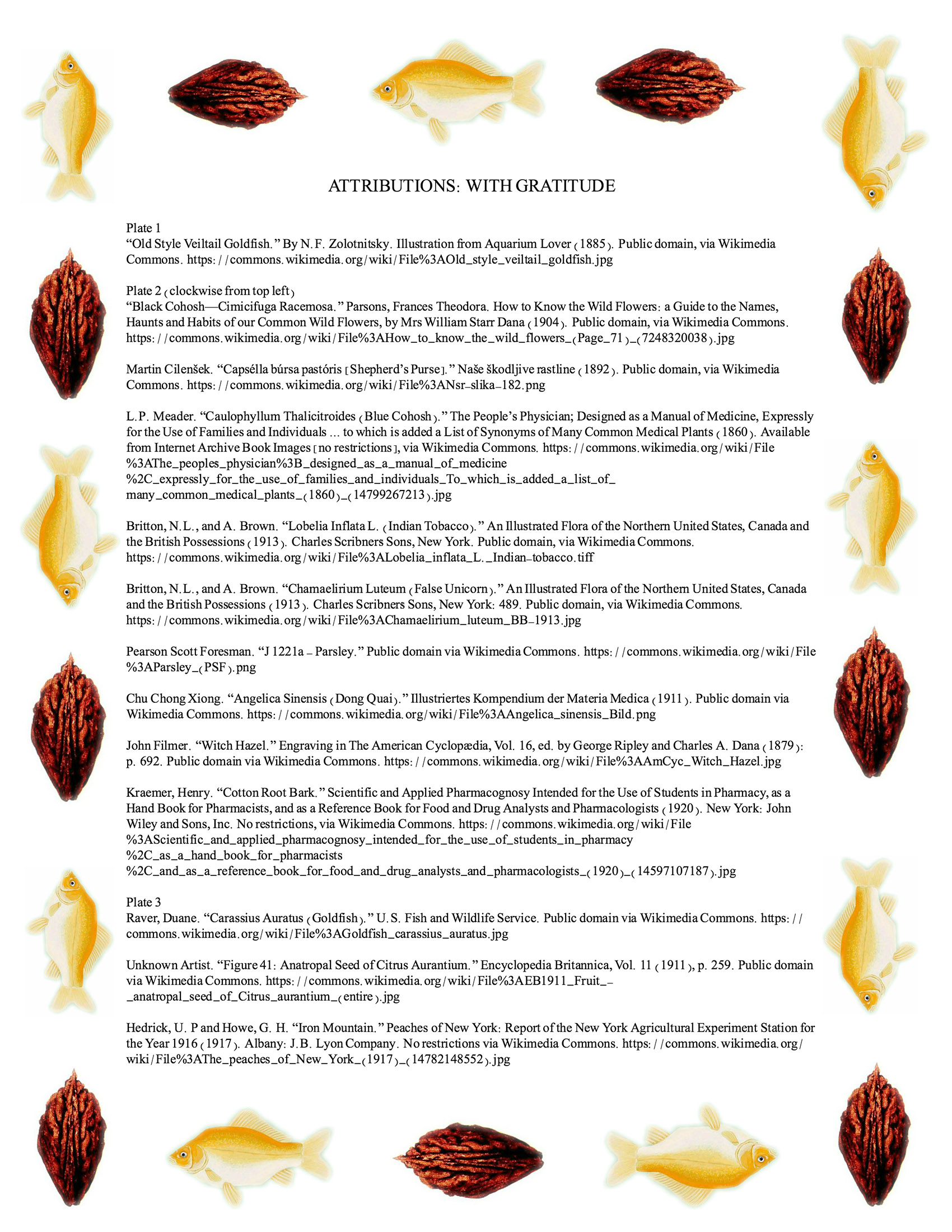 Marisol Cortez, Ph.D. occupies the spaces in between artistic, activist, and academic worlds. Beginning her political life as a poet, she later participated in grassroots campaigns for environmental justice in her hometown of San Antonio, which inspired her doctoral research at the University of California at Davis. After graduating in 2009 with her Ph.D. in Cultural Studies, she trafficked between academia and community organizing, before returning to San Antonio, where she co-edits Deceleration.news alongside environmental journalist Greg Harman and works as a creative writer, community-based scholar, and cultural arts worker. Her poetry and prose have been published in Caigibi, Metafore Magazine, Outsider Poetry, Orion Magazine, Voices de la Luna, and La Voz de Esperanza, while her academic writing has appeared in Cultural Logic/Works and Days, Local Environment, Green Letters, and other anthologies and journals.