Where the thunder blossoms 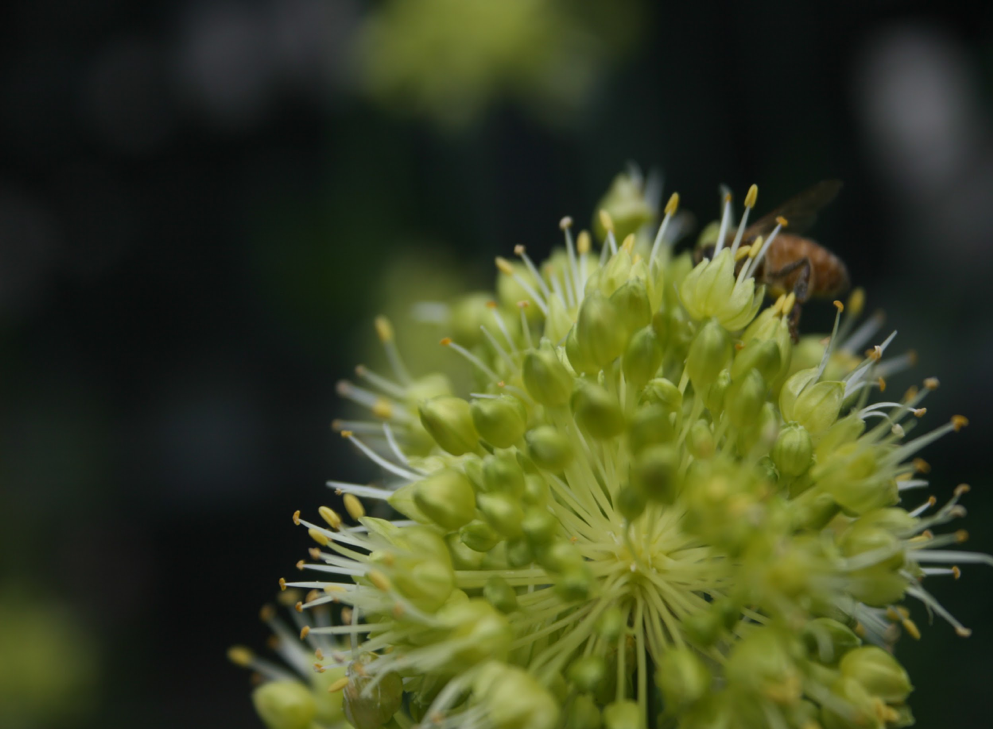 Last night the thunder was biblical, giant pockets of sound to be held up in the curve of one’s arms. One point I woke and then I wake again. Thunder blossoms in a way that reminds my untrained ears of bombing. I am awake enough to trust that bombs are unlikely even as they are not impossible. 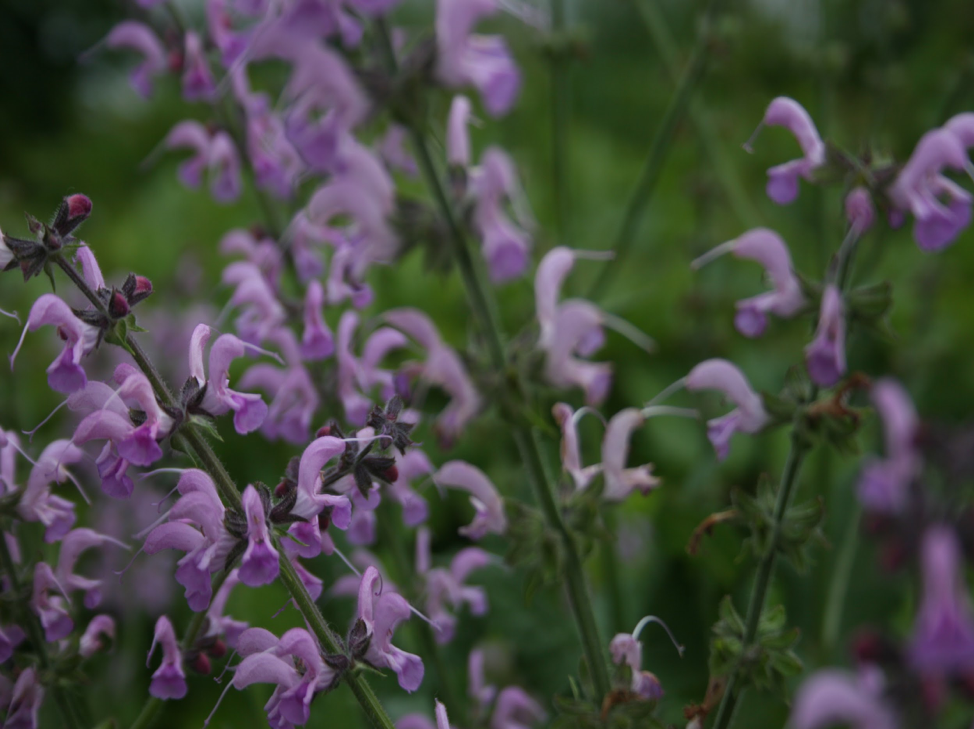 The mountain in me

“I’m country-less” J says and laughs. There’s an arch his neck has that leads straight into his eyes.

I have not lived anywhere but this specific landmass, been through it and above it and never yet underneath it. I sit across from J and I ooze country from my fingertips. Mountains from my shoulders, rivers from my elbows. I am self-conscious in my geological lactating. 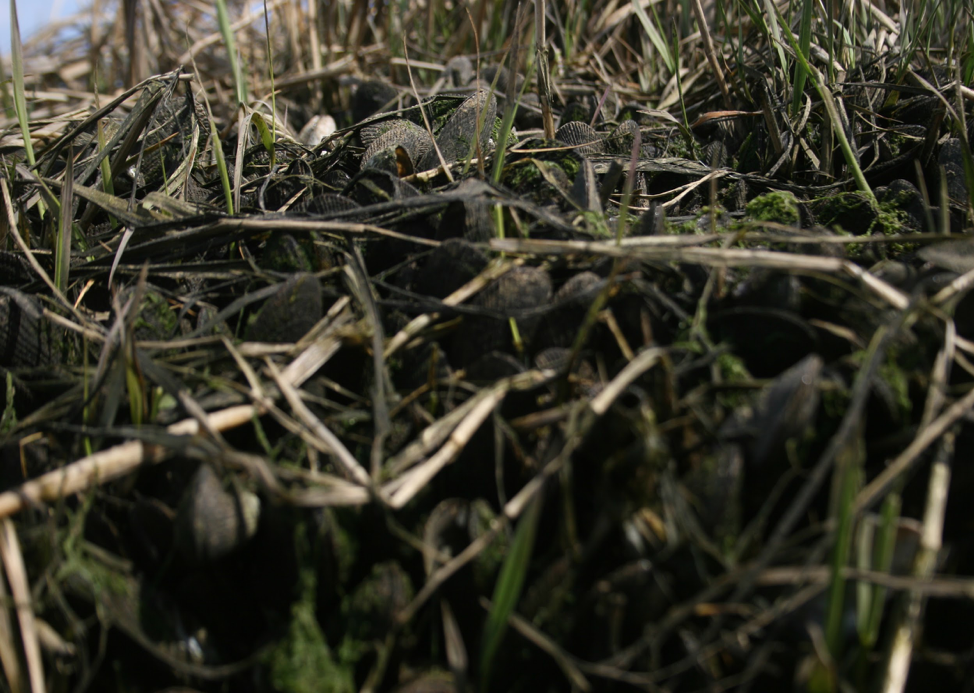 He believes in djinns, J does. With eyes that are welling with water, he thinks of beings with eyes of flames.

Sliding into his arguments, I wonder about the licking feeling that comes when you are in rashness, about lust, about discovering what is meant by one’s deep belly.

I wonder how hot exhaled wind would need to be to wipe out cities. 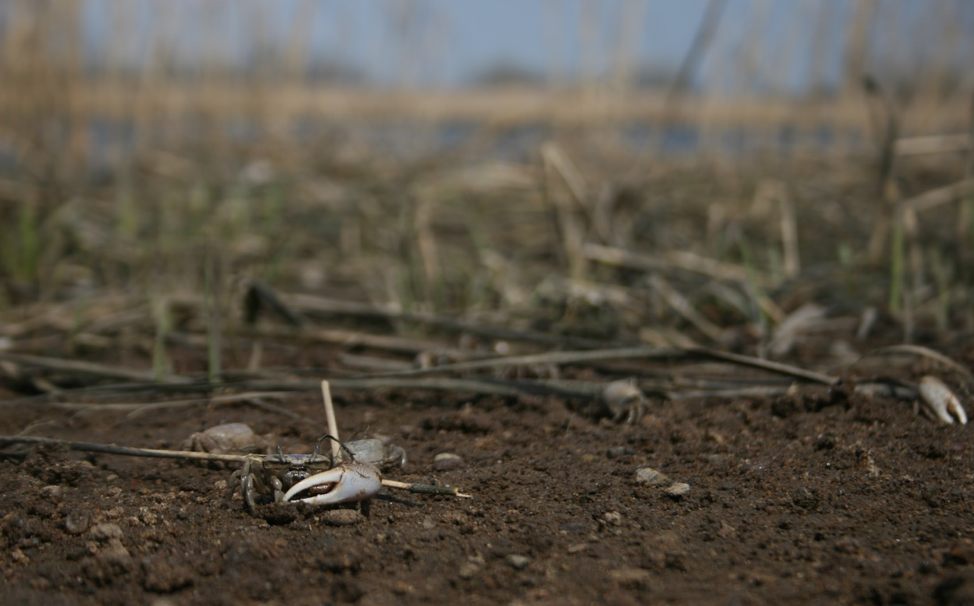 After MOAB was dropped, none of us heard from J for a long time.

His body wasn’t in the same country as the weapon and its pieces, and the black earth it left behind, and the peals of sound unheard by those who could no longer hear because of the bomb. The bomb was dropped, without warning, on Thursday.

His body wasn’t there but when we were drinking tea he told me the rest of him was. 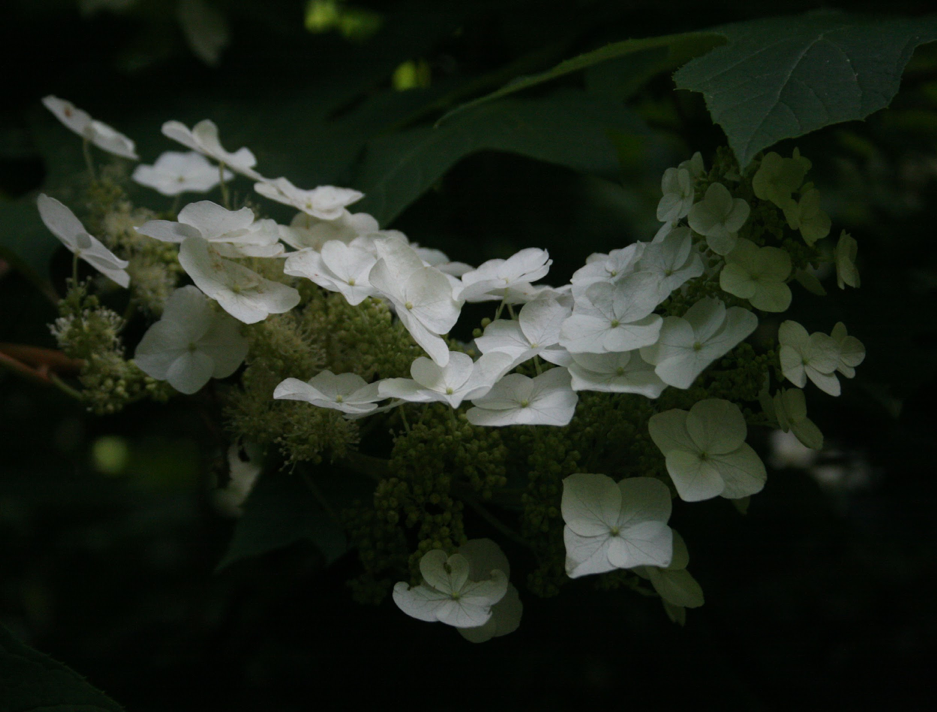 It takes four generations to create a story. One to write, one to read for the first time, one to teach, and one to be taught. Any one person can pass through all four stages.

I am more aware of being in love with E. In loving him, I feel my body roll, my mind soften. I open like a flood. There are rainstorms across my body.

Love has a lineage where the thunder blossoms.

Share:
Zuzu Myers has pursued her love of storytelling, language, and personal history in a variety of ways. She works for New York City’s English language program, with folks who are adding English to the languages they use to advocate for themselves and their communities.

Other works by Zuzu Myers »