We evolved from the wild, but we built walls and drew clear lines between nature and domestic, human and other species. It is common nowadays for us to explore or even expand into nature’s realms, but uncommon for them to visit us. In addition, human activities emit tons of carbon and cause climate changes, which not only impact humans’ lives but also threaten the whole of earth’s species. How can individuals take back responsibility for taking care of our shared environment? How can we embrace diverse species and reverse our relationships with nature? 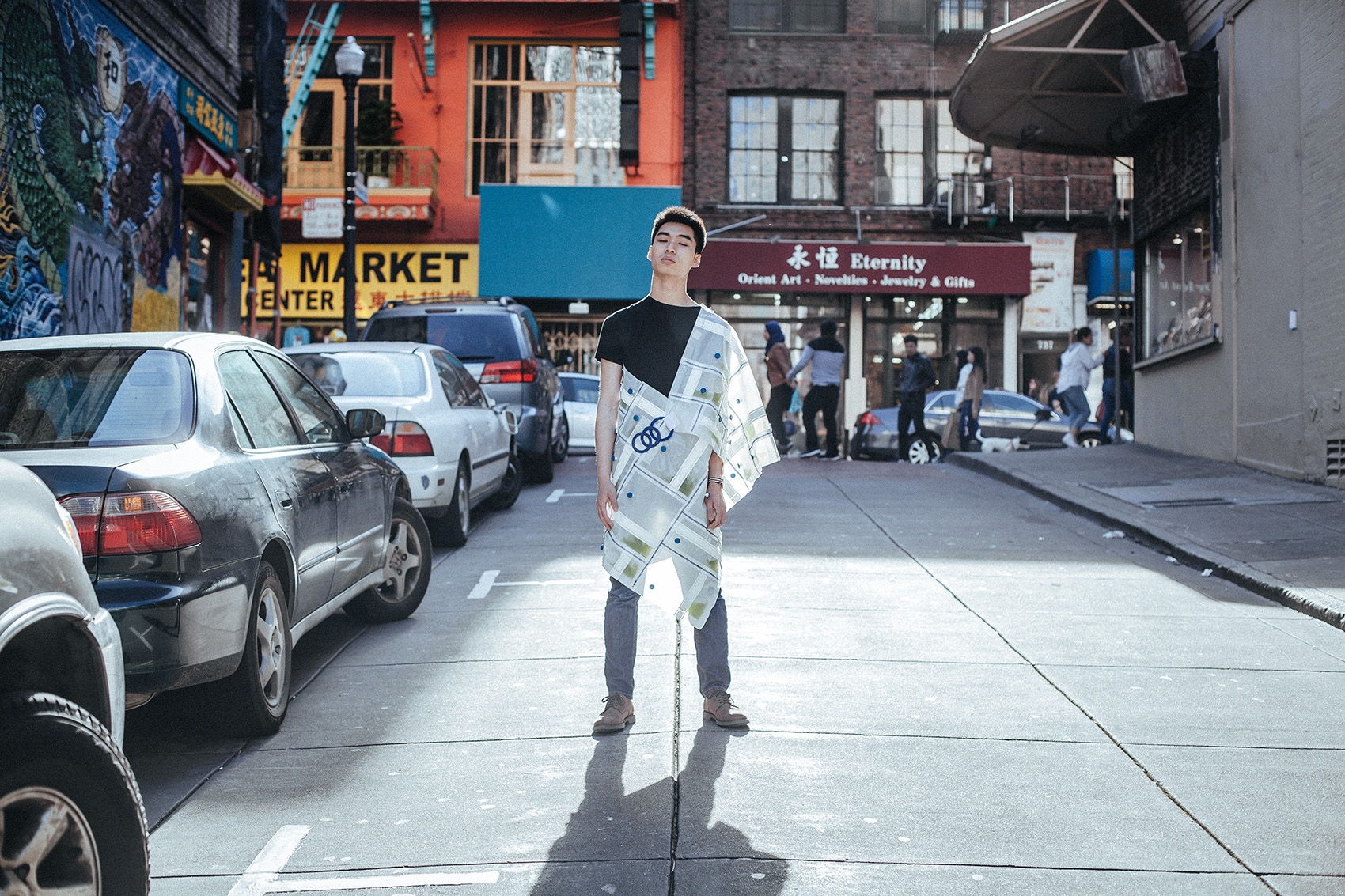 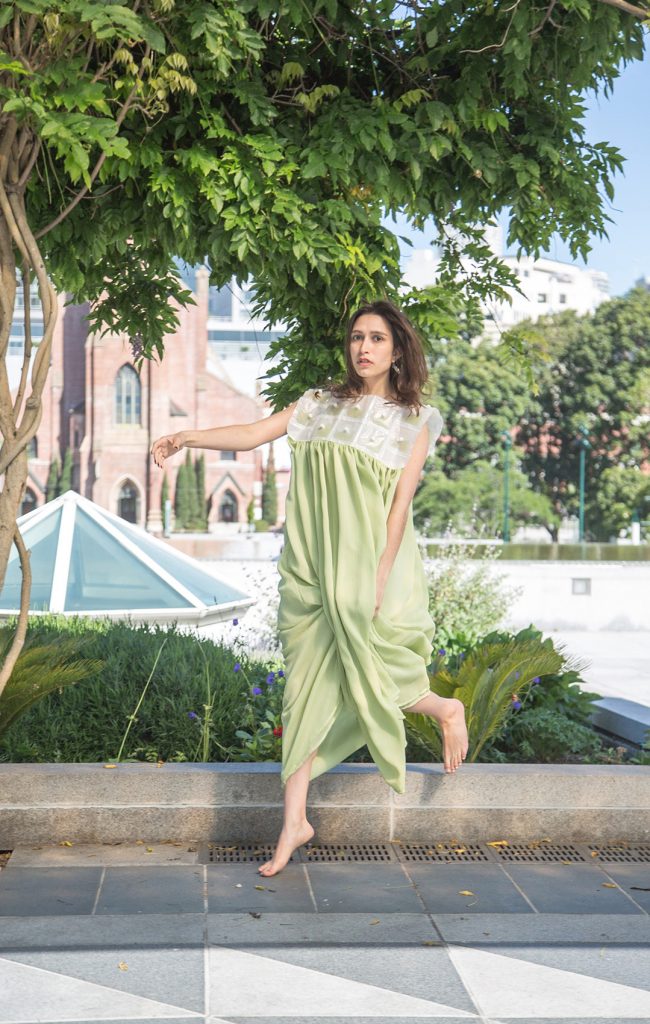 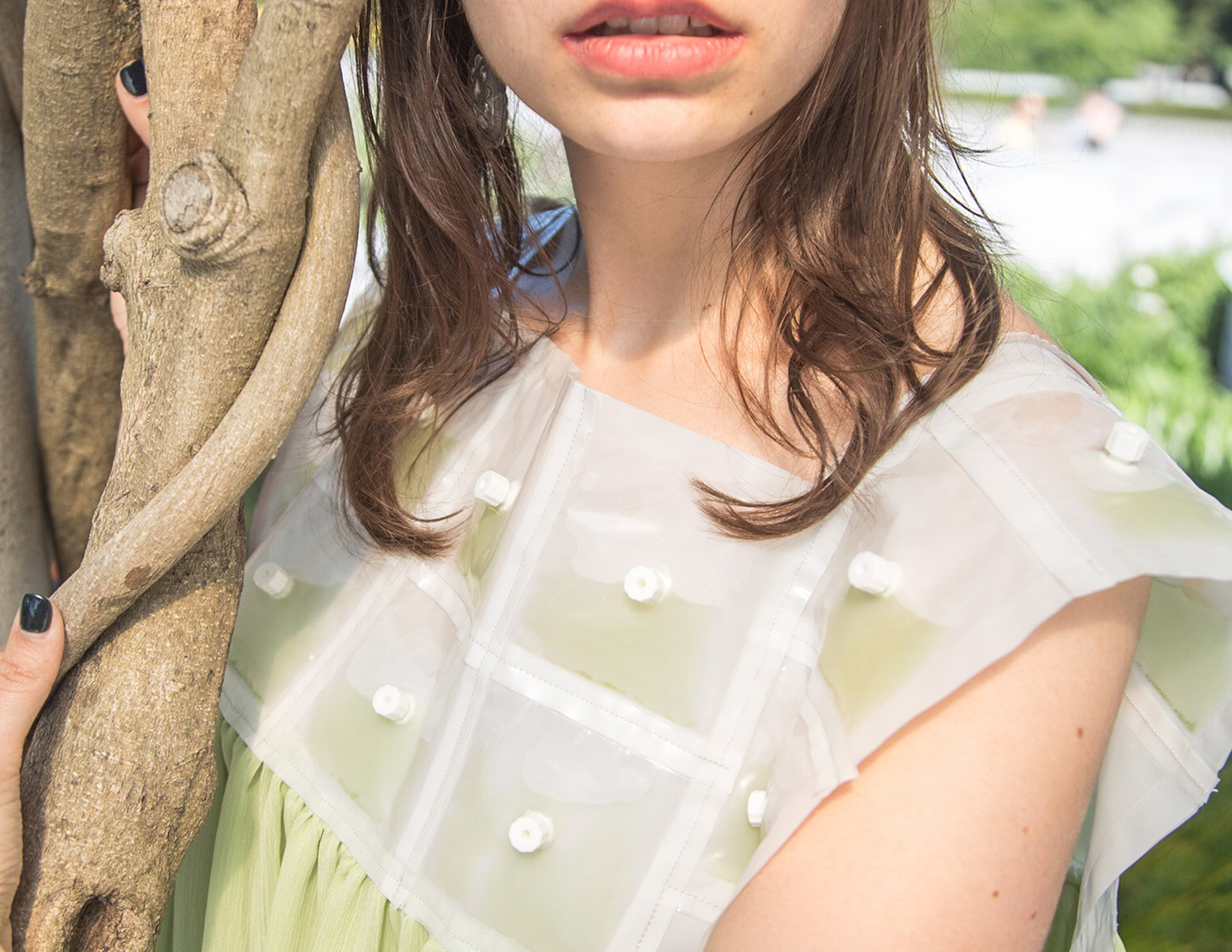 Carbon Garden Dresses incubate genetically altered algae that is cultivated by the wearer’s body temperature. These dresses can absorb CO2 efficiently and release fresh O2 for wearers to breathe. In addition, wearers can harvest the organisms as nutrition rather than emit more carbon dioxide to buy other food. 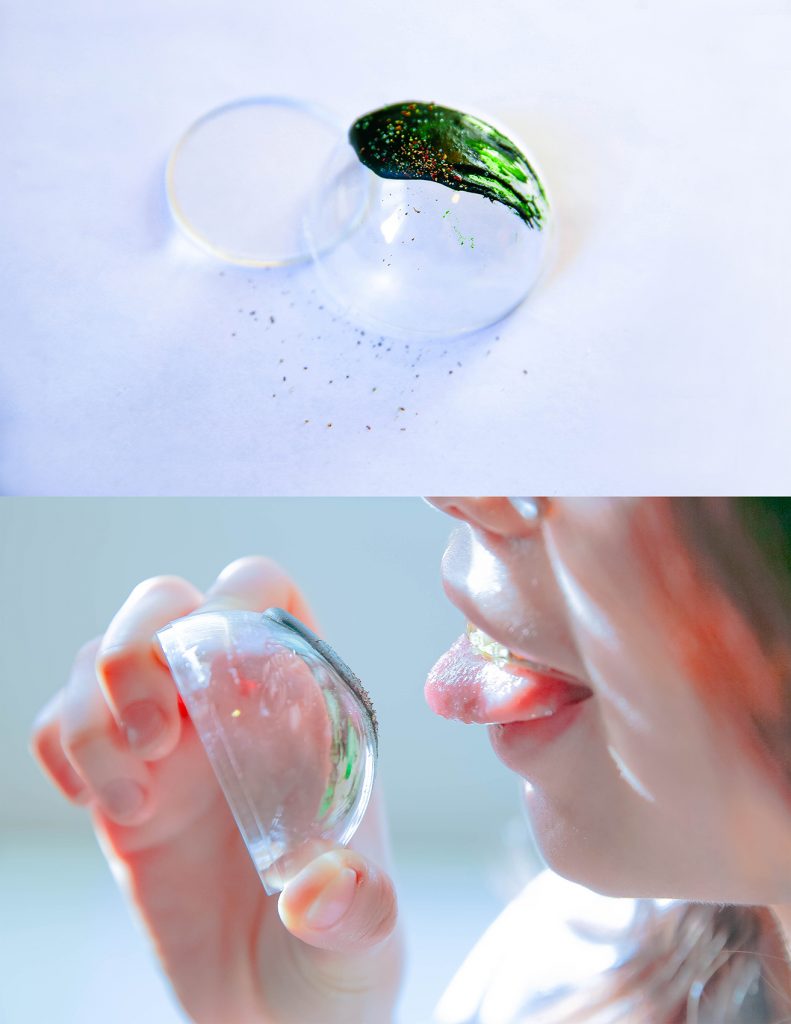 At the same time, people are able to recruit workers to wear heavy algae jackets, which are highly efficient at photosynthesis, to capture CO2 for them. These low-income workers use body heat to cultivate algae as a side job for extra income. The matured algae will be recycled by global algae corporations to produce biofuel. 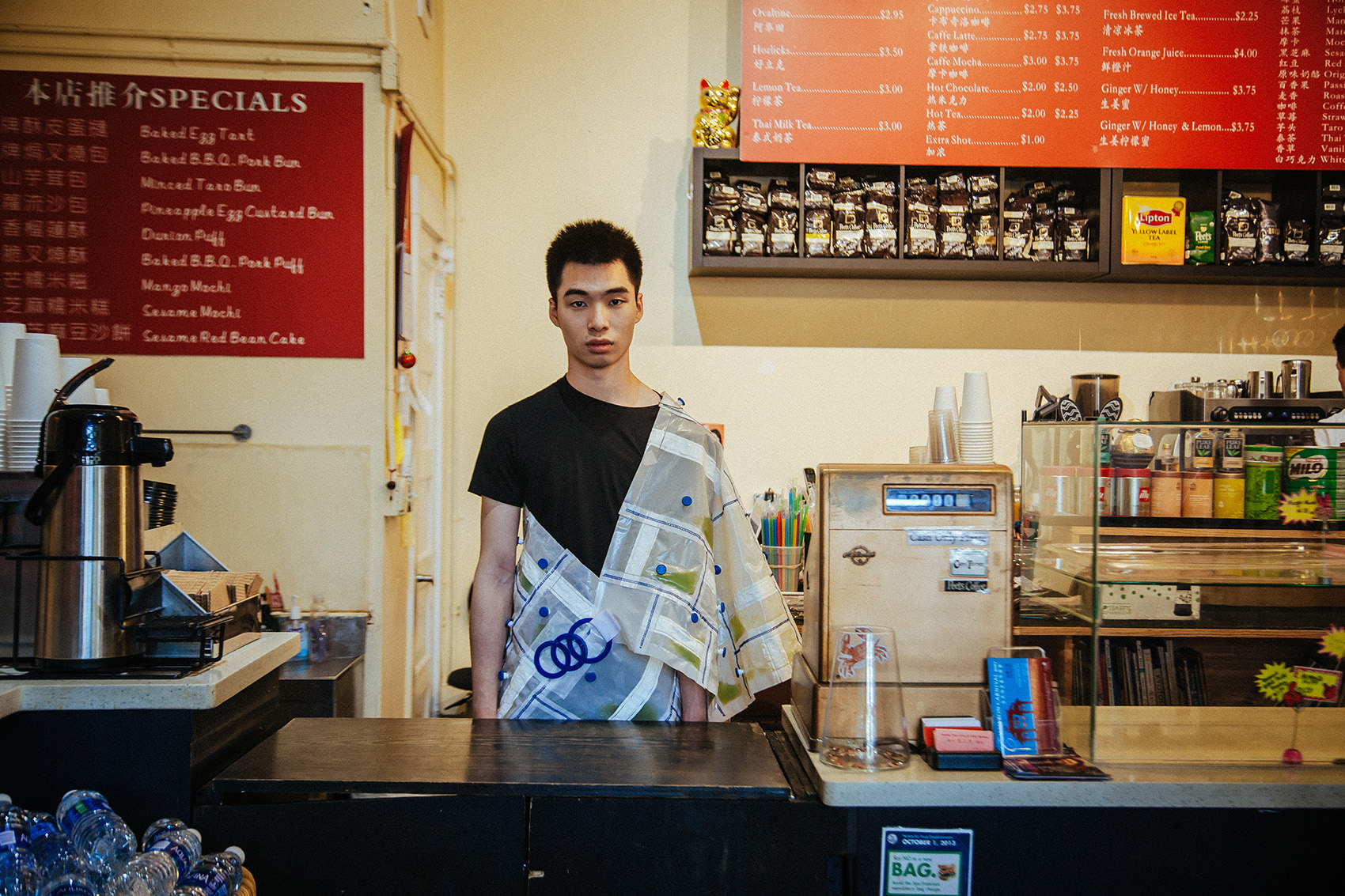 Skin Farming is created to inspire people to think beyond our current relationship with nature and critique the irresponsible mentality held today.

More images can be found on the project website: https://www.personalcarboneconomy.com/

Shihan Zhang is an interdisciplinary designer whose passion lies in challenging cultural stereotypes and social preconceptions through building experiences of future-present intersections. She is fascinated in mundane human behaviors of interacting with environments and tools in diverse contexts as an individual or groups. Her works are expanding technologies’ possibilities and extrapolating world conditions to address Anthropocene challenges. Through a systematic and cultural lens, her works inspire conversation and empower her audience to reflect. She is currently an incubator member in Gray Area Foundation for the Arts and visiting artist in Morphing Matter Lab at CMU, where she explores alternative futures by crafting fictional but solid systems, policies, daily scenarios and actionable matters to frame possible problems, explore plausible opportunities, and fuel positive changes.