These works amplify the realities of police brutality, white supremacy, and abolition. I hope further awareness, conversation, and action will move us towards an anti-racist world free of violence towards Black, Indigenous, and communities of Color. The system needs to be disrupted, dismantled, and redesigned to make room for justice and healing. #BlackLivesMatter 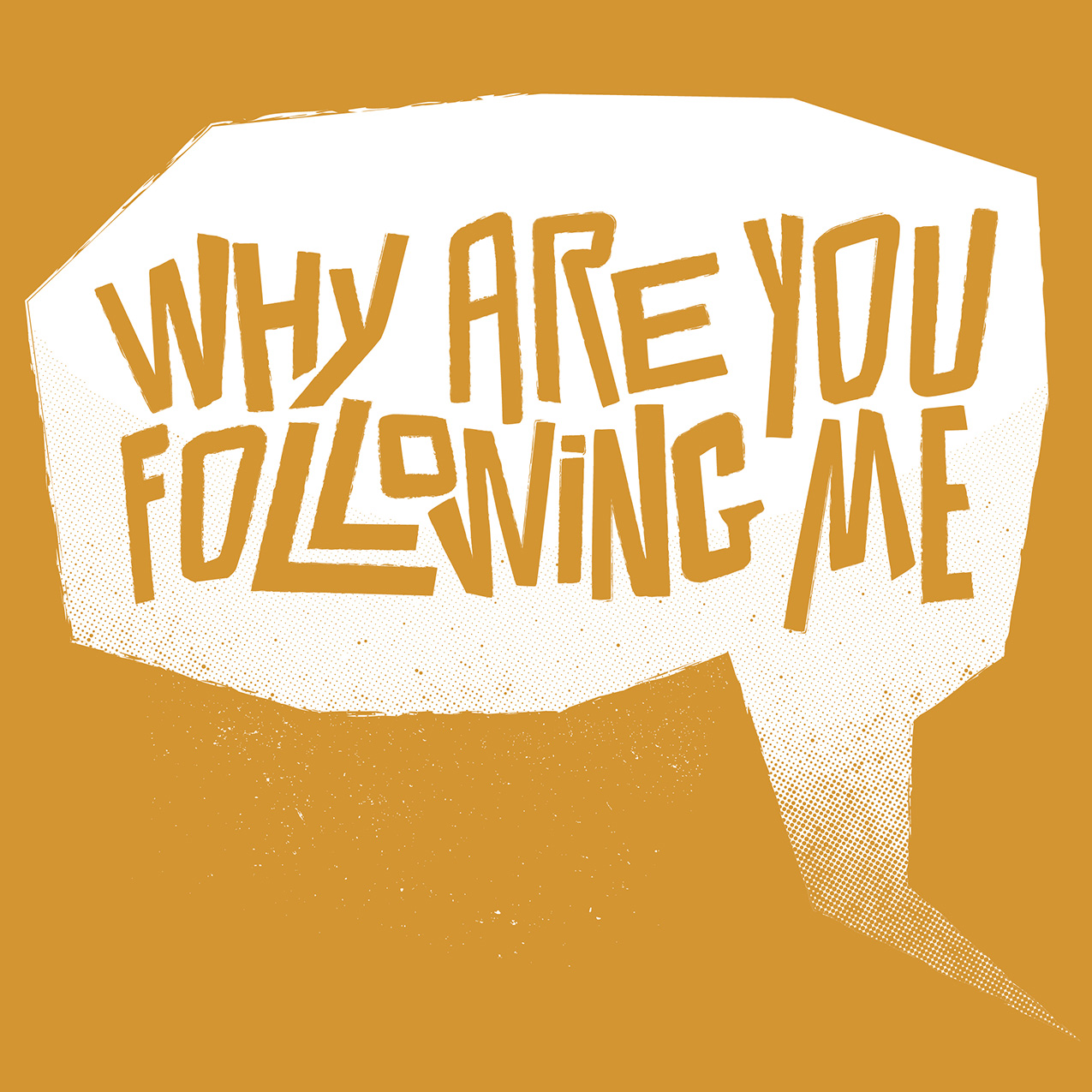 It is speculated that this is similar to one of the last things Trayvon Martin asked before he was fatally shot in Sanford, Florida by George Zimmerman. This phrase has been spoken by countless Black folx who have been targets of police brutality and citizens enacting violence. But it isn’t just about outward violence. It’s about control. Many of us are followed while shopping, walking, and existing while Black. We are also followed by the lingering baggage and trauma of white supremacy. It follows us wherever we go, even through generations and DNA. 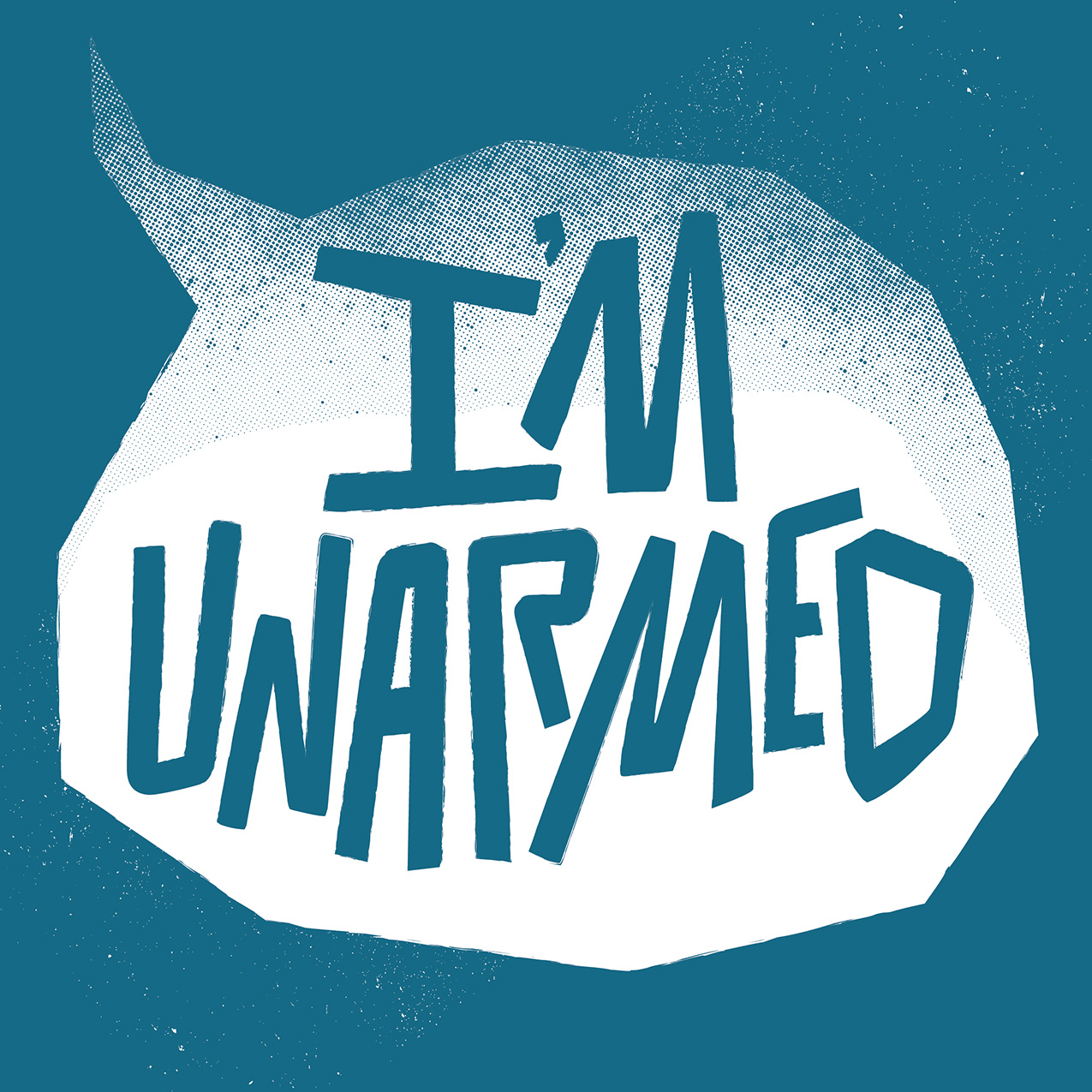 A phrase uttered by Black folks in countless interactions with police. A phrase that is often true but meaningless to a system that sees your skin as the threat. I’m unarmed. A plea for safety. A plea with hopes that an officer won’t take our life. “I don’t have a gun” is the phrase that unarmed Michael Brown yelled before he was fatally shot by Darren Wilson, a white Ferguson, Missouri police officer. No matter how much we plead with the inherently racist systems, our skin color will always be a threat. Black skin is seen as a weapon no matter how loud we cry that it is not. 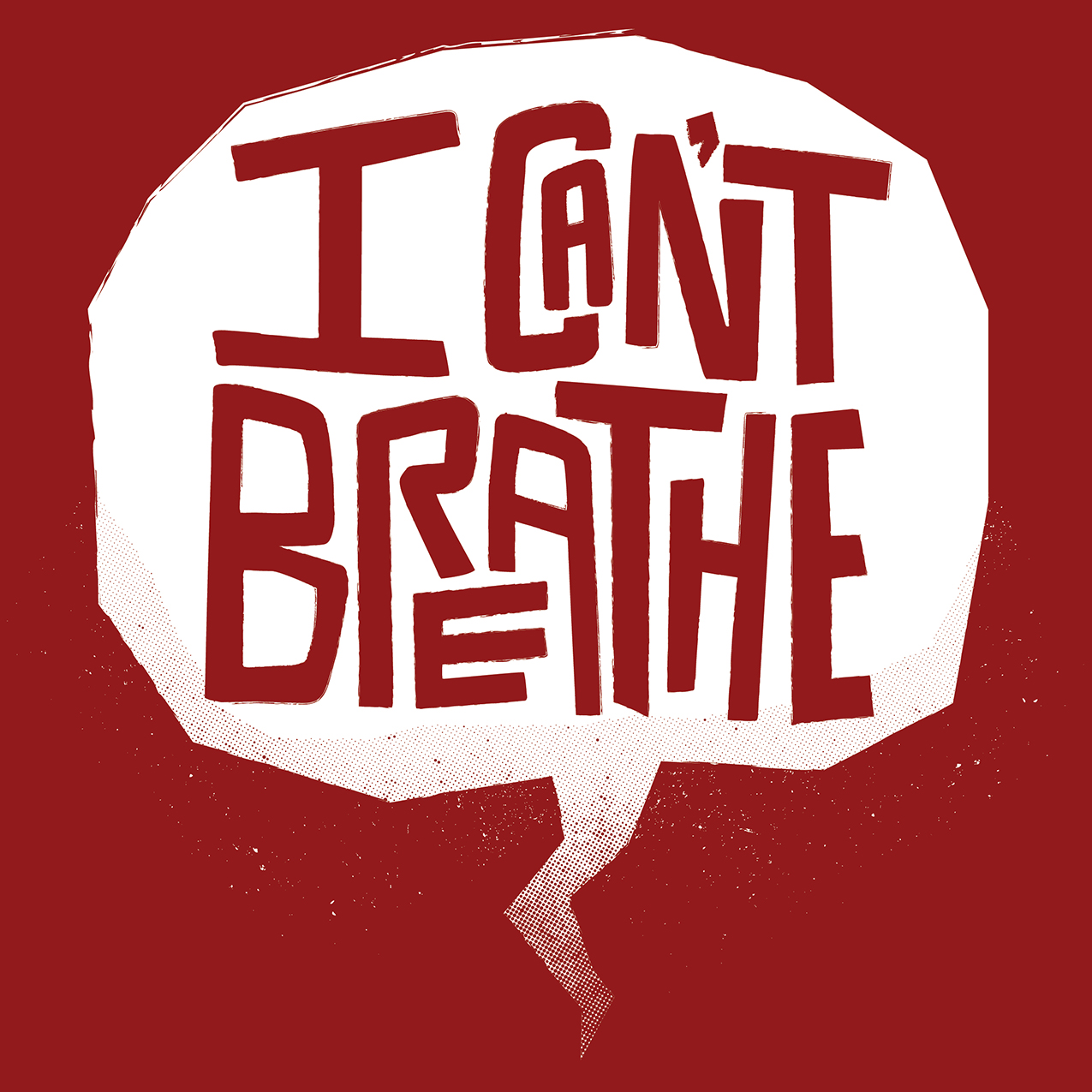 These words spoken by Black people, suffocated by the actions of police, ring loud. These are the words of Eric Garner and George Floyd in their last moments. The need for air, the need to have freedom, safety, and security. The suffocation by the system of white supremacy is known all too well in our communities. Whether it’s through chokeholds or freeways and asthma, we can’t breathe. From access to jobs, housing, and space, the attempts to smother us are unyielding. We are suffocating while you take deep slow breaths. 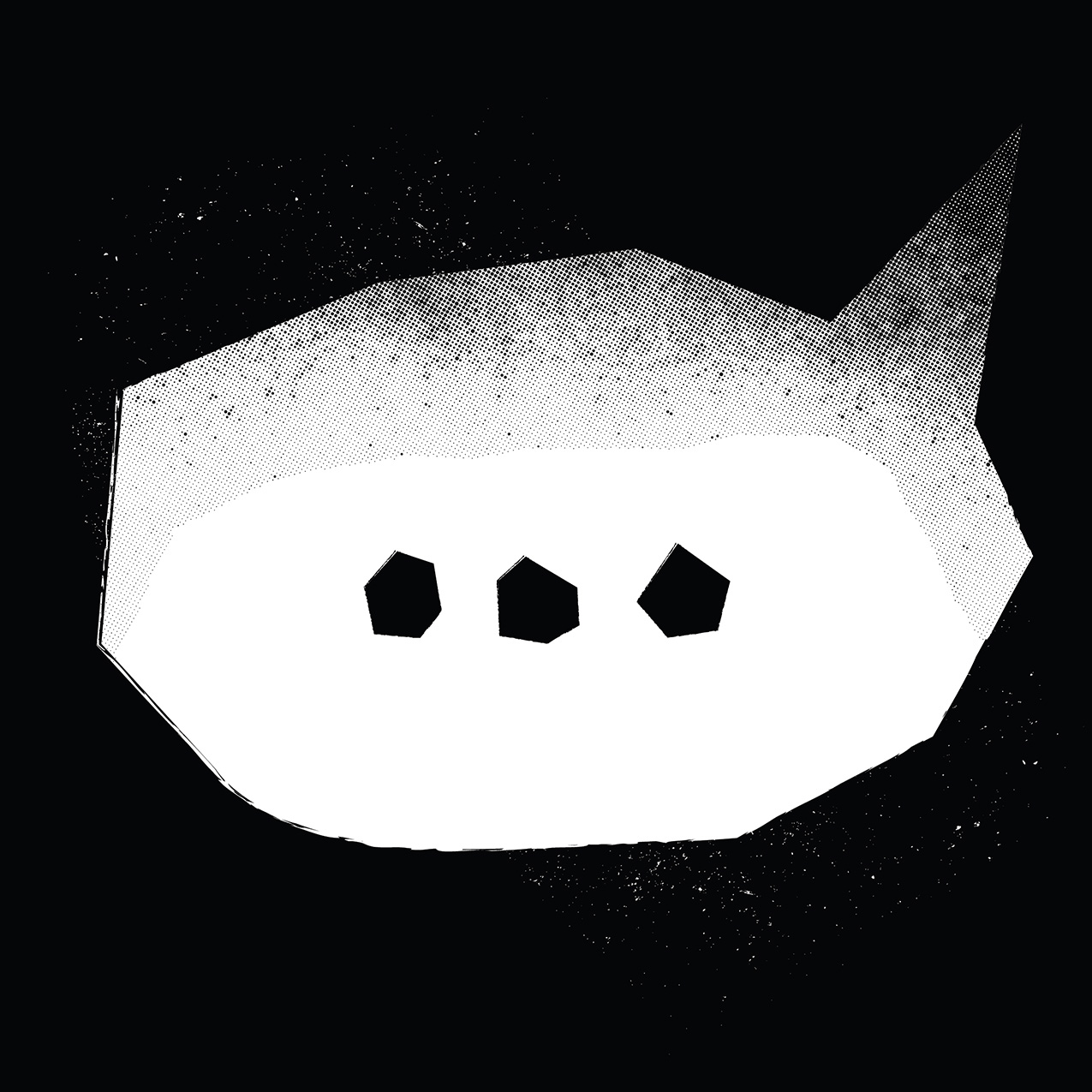 Nothing– spoken by so many Black people across our nation prior to the instigated racist acts of violence. Black people have historically and continue to be targeted through acts of violence from citizens and our police. In our silence and sleep, we’re met with hostility and death. Without any words spoken, melanated skin sentences Black people to death. Even in our silence we’re still seen as a threat and your silence upholds the systems that threaten. Your silence for Ahmaud and George and Tony and Breonna. For generations, you’ve heard our cries for equality and reform, and now, equity and abolition. Now is the time in which you must not stay silent. If you value Black lives, we need you to work with us– to protect, invest, and build up our communities. Relinquish control, share your wealth, and build a new world in which Black Lives Matter.

Terresa Moses (she/her) is a proud Black queer woman dedicated to the liberation of Black and brown people through art and design. She uses creativity as tools of community activism like her recent solo exhibition, Umbra. Moses is the Creative Director at Blackbird Revolt –a social justice-based design studio– and an Assistant Professor of Graphic Design and the Director of Design Justice at the University of Minnesota. As a community engaged scholar, she created Project Naptural– a natural hair initiative centers the experiences of Black women– and co-collaborated to create Racism Untaught– an anti-racist design research framework. She is currently a PhD candidate in Social Justice Education at the University of Toronto. And, she serves as a core team member of African American Graphic Designers (AAGD) and as a collaborator with the Black Liberation Lab.