A Winter Dream of Neruda

You accidentally stumble again on that spot

in Chile’s mountains, secret forest where

jut up to defy any squealing tires bringing

in the jeeps of the anti-poets wearing pistols

the invisible labyrinths of the silence beneath

tropes, why it is such fun to torture them in cellars

when those fucking freedom lovers get caught

and pain twists their songs to squeaks. But

on this night only you have found the way

to the border arrogant enough to split Argentina

from Chile, staggering through black woods

yet seeing clearly as if it were high noon,

a sky of so many stars they touch light to light.

the soft spongy green which shocks you into

realizing this is another poet, this is el maestro

beached across Pachamama where amigos

brought him to escape across the Andes to another

out his brain and its bravery of visions. You lay

your own body near Pablo’s, close as possible,

curving frail arm around him in an embrace

not easy to accomplish when he is of the vastness

of seas and skies, when you are growing older

and smaller. Is he dead? Is he sleeping?

You pray to preserve him, starlight to starlight

the weary family doctor scribbled down

her birth as the 29th and ever after we celebrated

the newcomer’s birthday for two days in a row.

My mother gave birth at home, in the bedroom

Erelene was conceived in, and I knew the surprise

of her was because daily I prayed for a sister

to join me and three teasing brothers. My family

didn’t own a television or telephone, innocence

served as my guardian angel, kissing was as wild

as love got. Stepping out on upstairs deck,

I push through thigh high snow to watch the Wolf Moon

so fierce it howls, fragmented by bare branches windblown

I dreamed of riding during those years I whispered my sister

into being. Later we dreamed together of horses,

“part Indian” girls gleaming in fragments like this end

violet like Erelene’s blue eyes first time I saw her

in the lamps’ soft shine, from our mother’s arms

smiling up at me, my brothers and father. Winter

of enchantment in which we would never grow old. 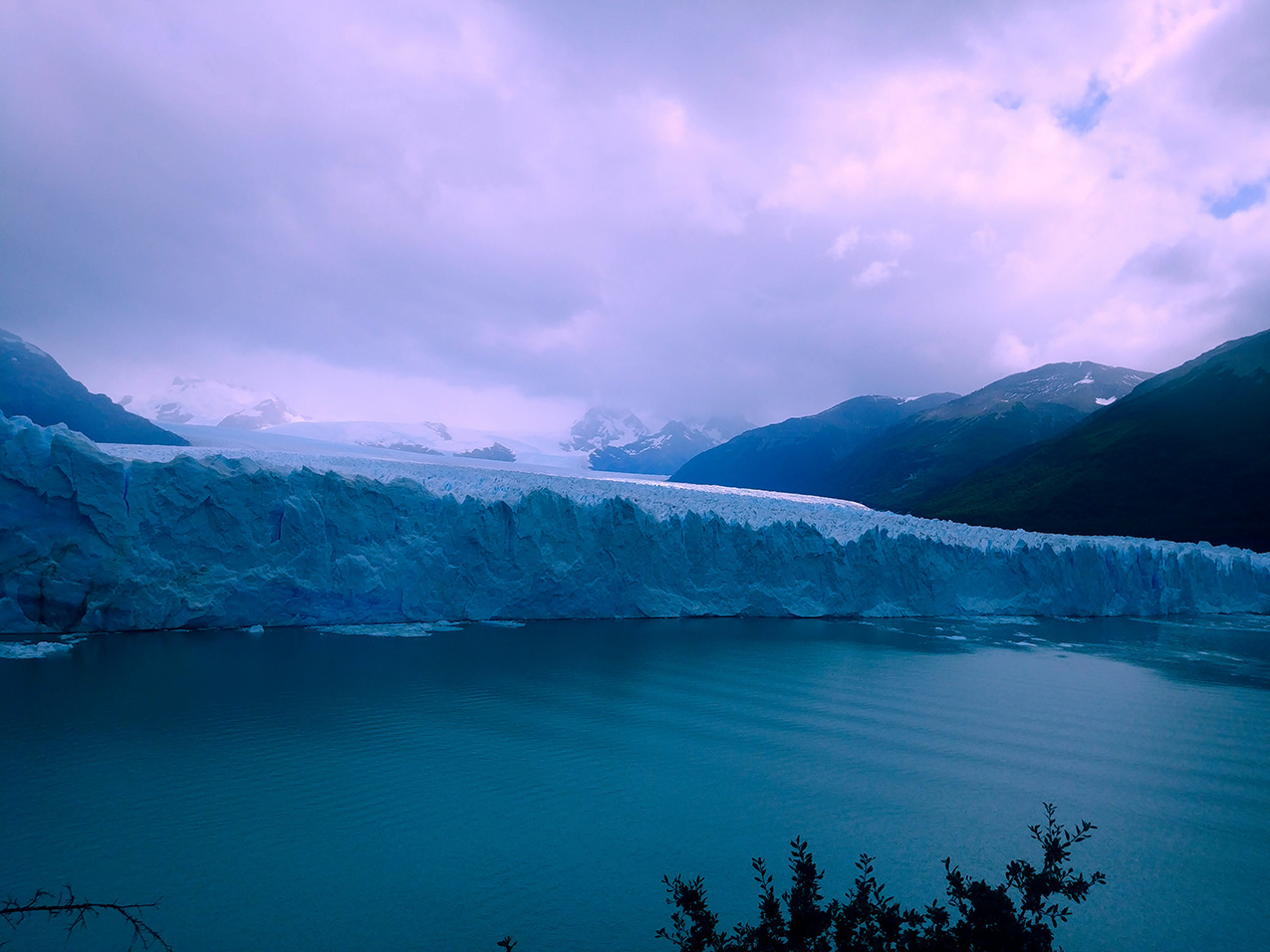 Susan Deer Cloud, a mixed lineage Catskill Native, lives in her birth place of wild birds, wild animals, wild land, wild storytellers and wild singers of free spirit. The recipient of a National Endowment for the Arts Literature Fellowship and two New York State Foundation for the Arts Poetry Fellowships, her writing has been published in numerous literary journals and anthologies. Her most recent books are Hunger Moon, Before Language and The Way to Rainbow Mountain (Shabda Press). Until the Covid-19 plague, she split her time between her beloved mountains and roving in the Americas, Canada, and Europe. Currently she is holing up in a winter hinterland haze, writing her next book rooted in the far flung migrations of her ancestresses and all that connects rather than estranges us on this sacred Mother Earth.

Other works by Susan Deer Cloud »