Embrace the weather, chase the light. As shadow creeps up the river valley walls, keep driving higher until the fading sun reflects off a lonely white meeting house. Find a remembrance of the religious fervor long found along the Connecticut. Here, near where captives en route to Quebec from the Deerfield raid of 1704 were first allowed to pause on Sabbath.The redeemed captive returning to Zion
Experienced in a timespace between the revolutionary Bicentennial and settlement Quatercentenary, Reimagine New England is an idea finding inspiration in the essence of this place, often its history, use, or environmental and political concerns – usually awarenesses or perceptions involving a consciousness when photographing.
In the moment of place, time is both a past remembered and the future’s constant becoming. With immersion, the sun’s a clock, so I avoided the suffocation of placing four room corners around my head each night. It’s an instinctive way to decide where to go and what to look for, and even as that strangely became more difficult, I could feel a first intimidation of climate change. Thoreau said he went to the woods because he wanted to live deliberately. With patience and amid that closeness, in all New England I find a home, the mountains to the sea only a comforting distance. It’s a beautiful place with a history of conflict, and determination.

The images and poems: a selection

Paul Eric Johnson is a photographer, master printer, and writer. His photography has been published and exhibited throughout the world, and represented by the Liaison and Getty agencies. Two travel books, Lighthouses of the Mid-Atlantic Coast and Backroads of New Jersey have been published by Voyageur Press. Originally a biology teacher, early multi-media work including The Concord Conscience and A Natural History were made possible with numerous local, state and federally supported grants and residencies. His work has also been recognized in Mastering Digital Printing by Muska & Lipman, and by Polaroid, Kodak, Fijifilm, and Ilford. He maintains the private Associate v. – the Gallery at Lake Hopatcong in New Jersey. Paul is a native of Massachusetts > www.reimaginenewengland.com 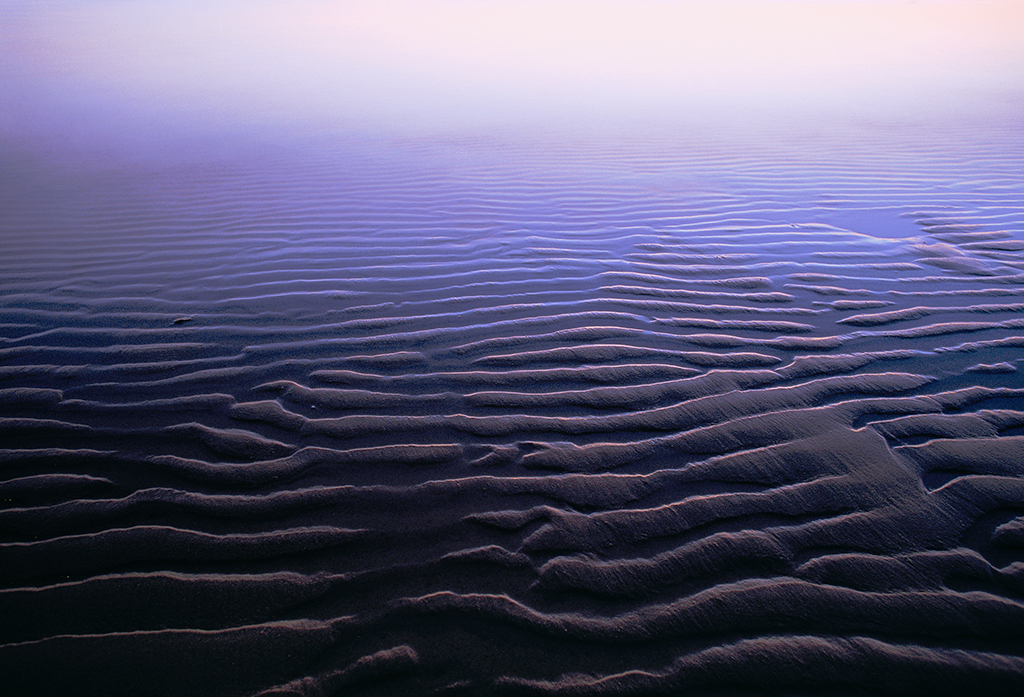 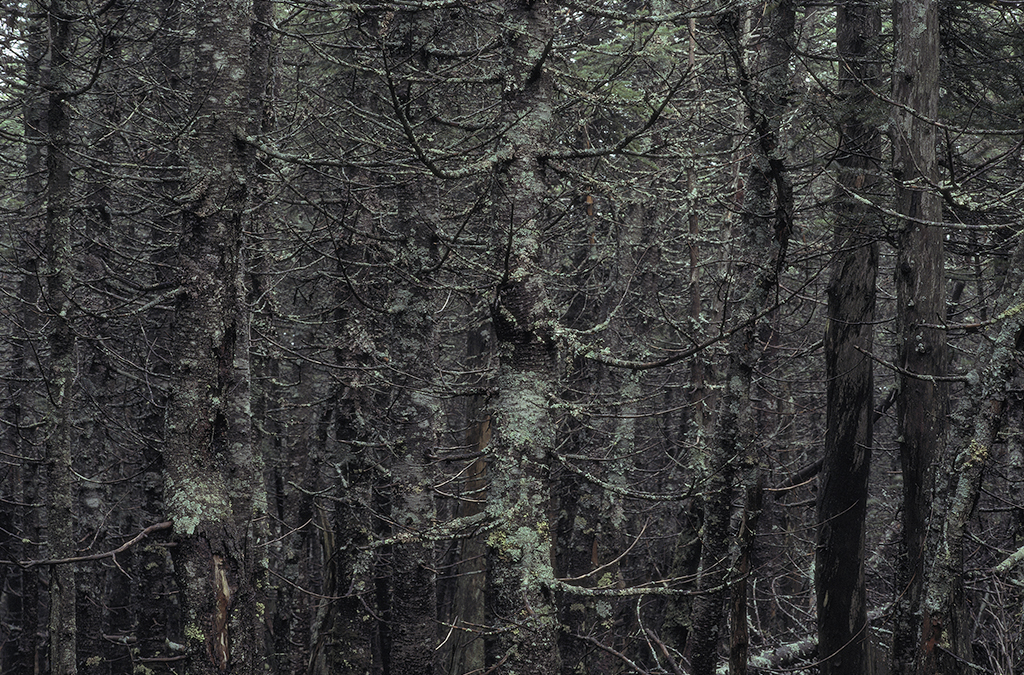 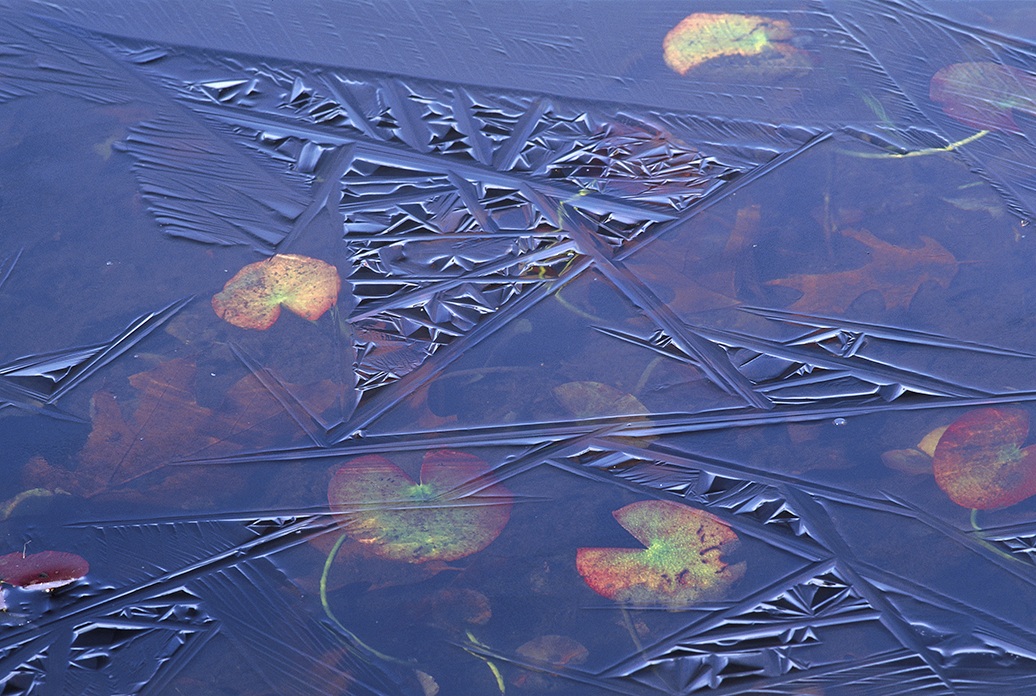 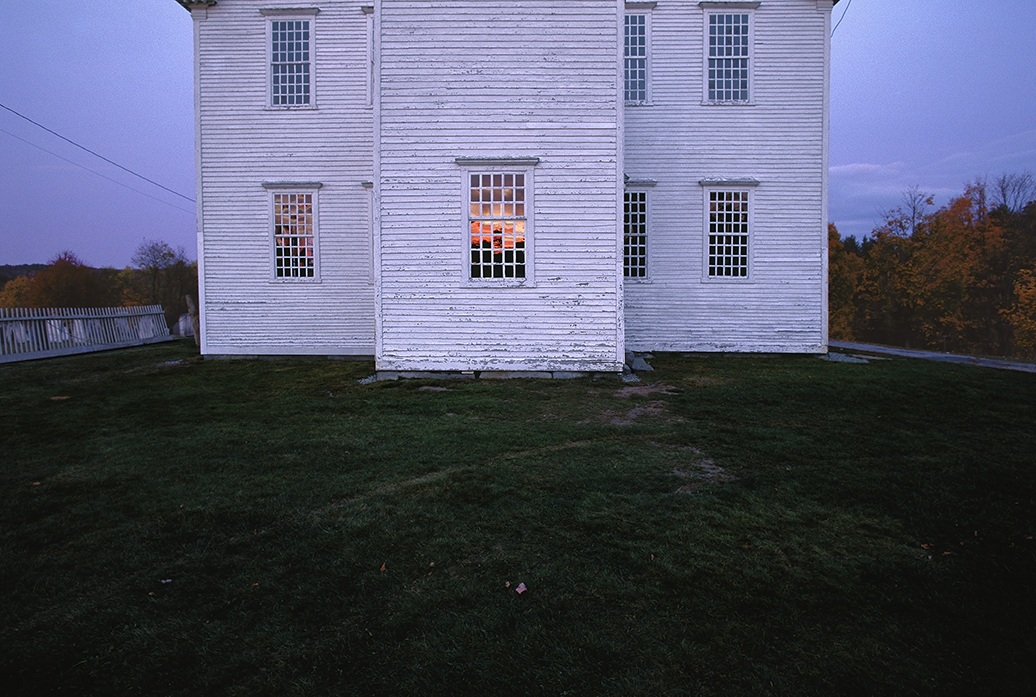 A is for Adam 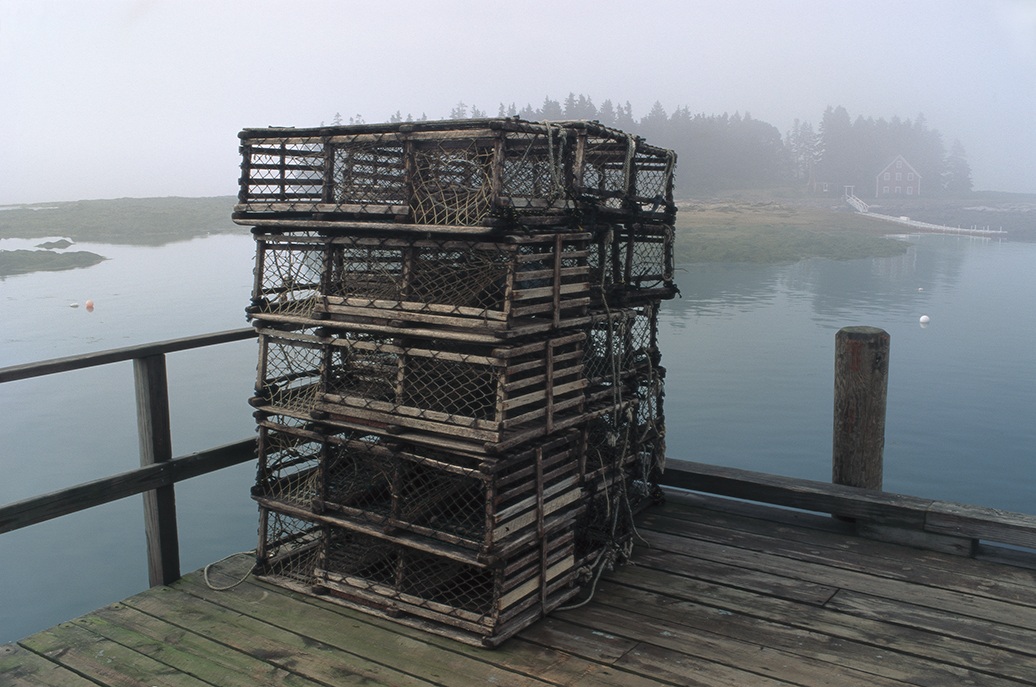 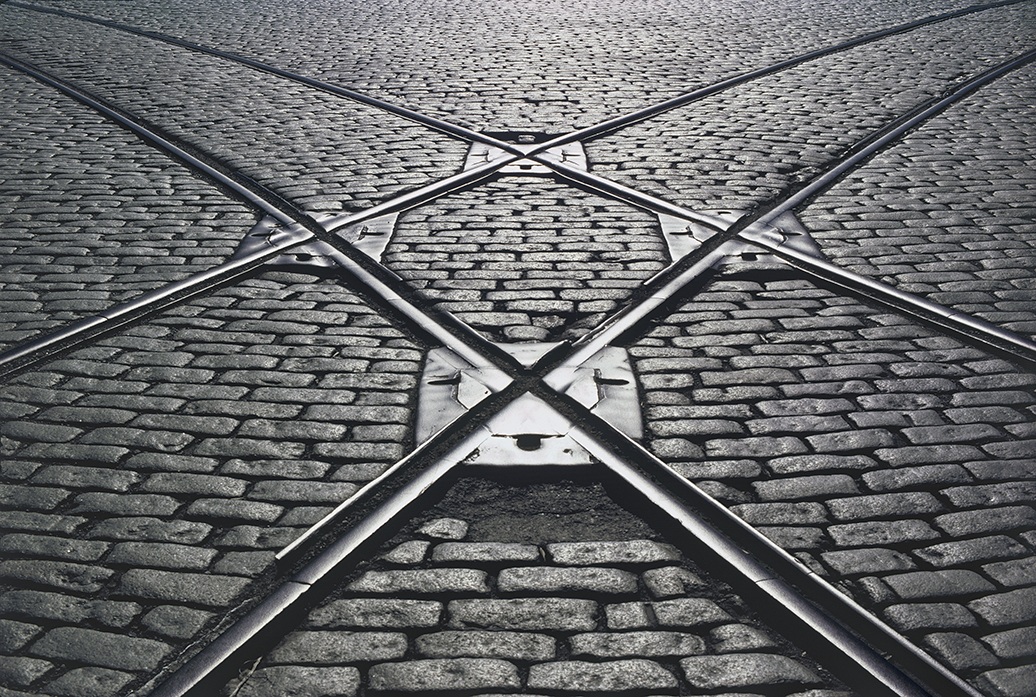 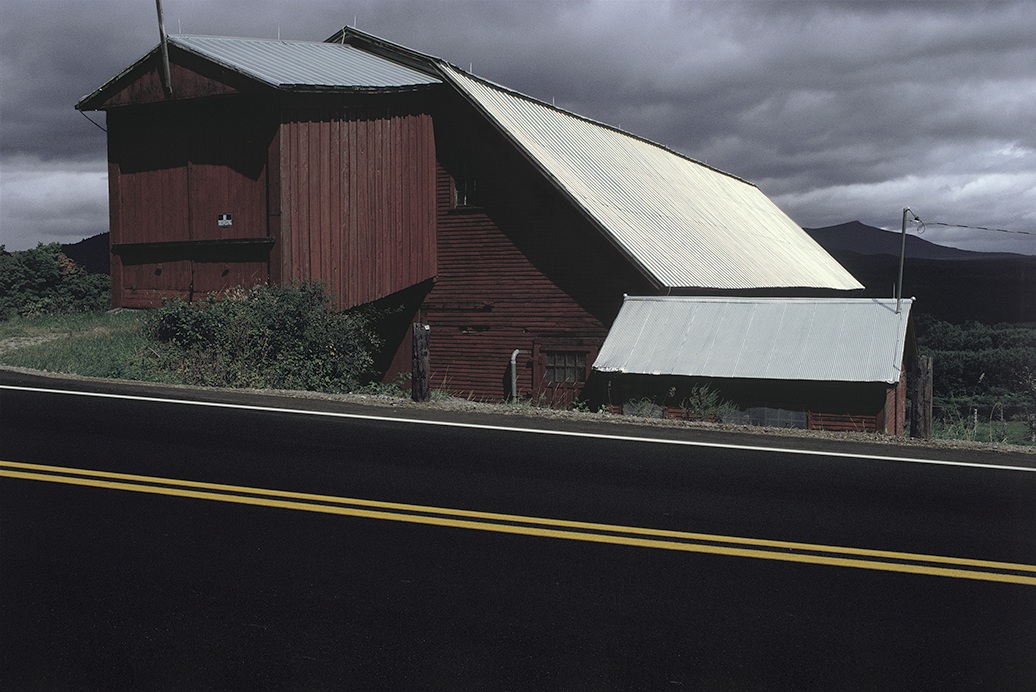 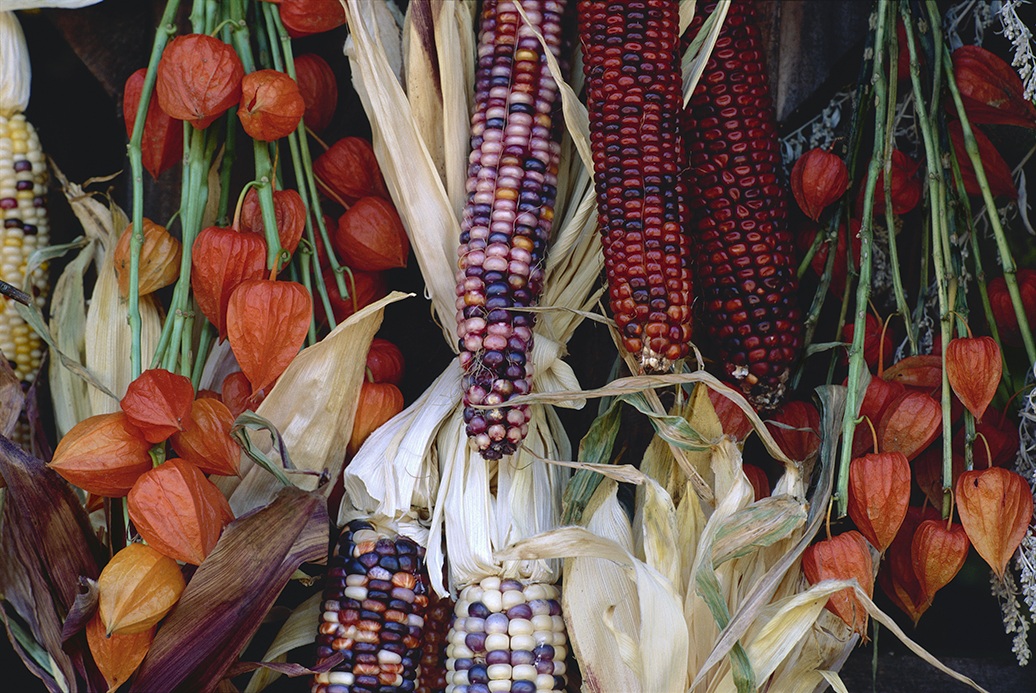 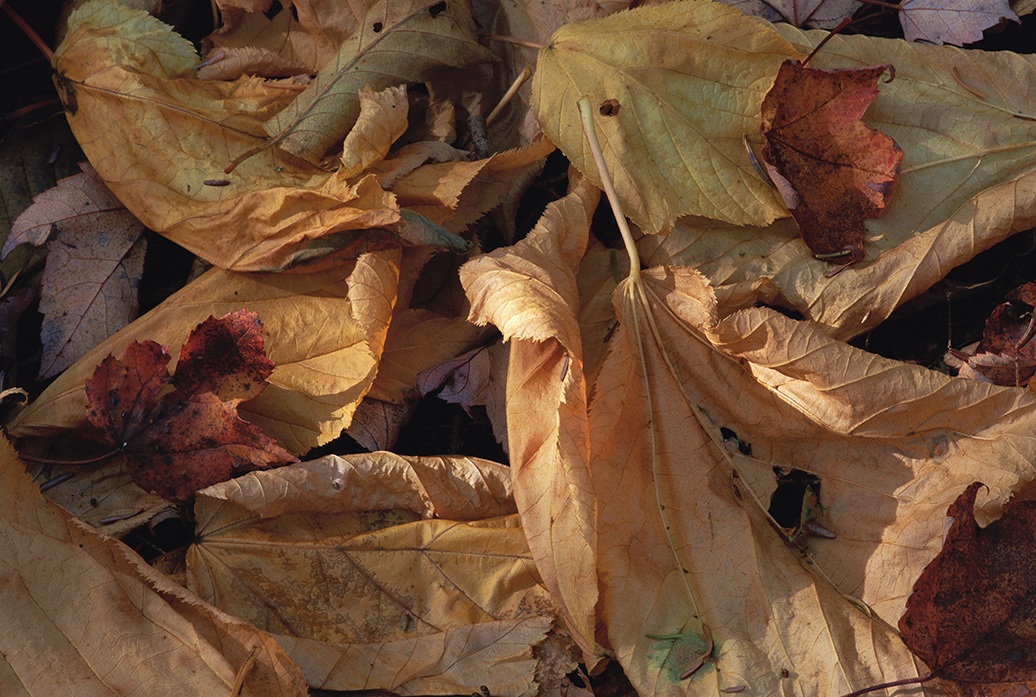 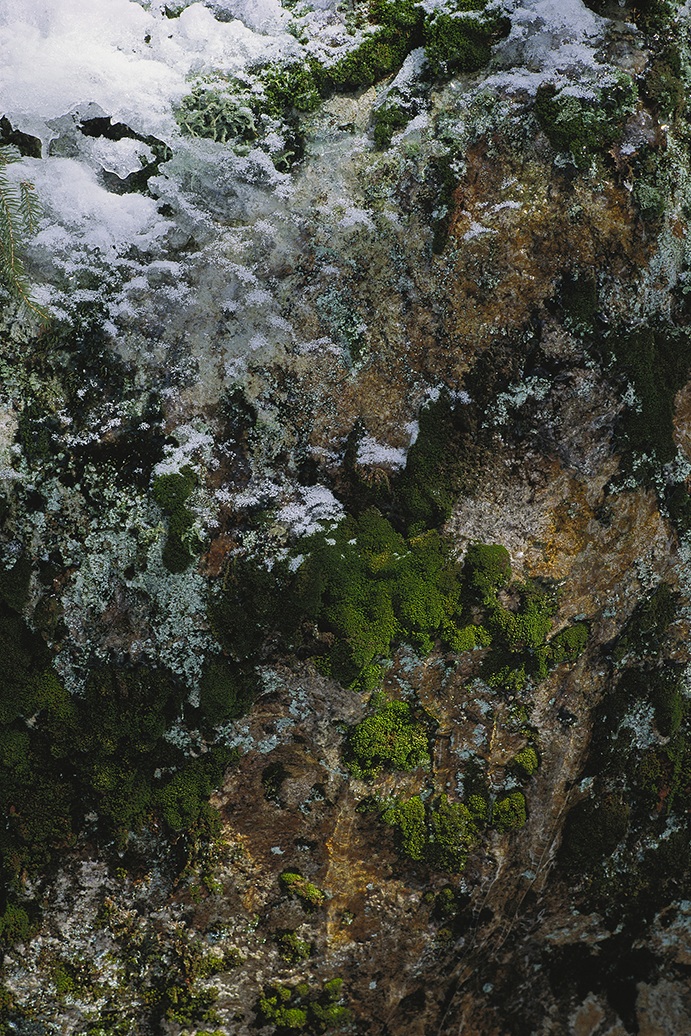 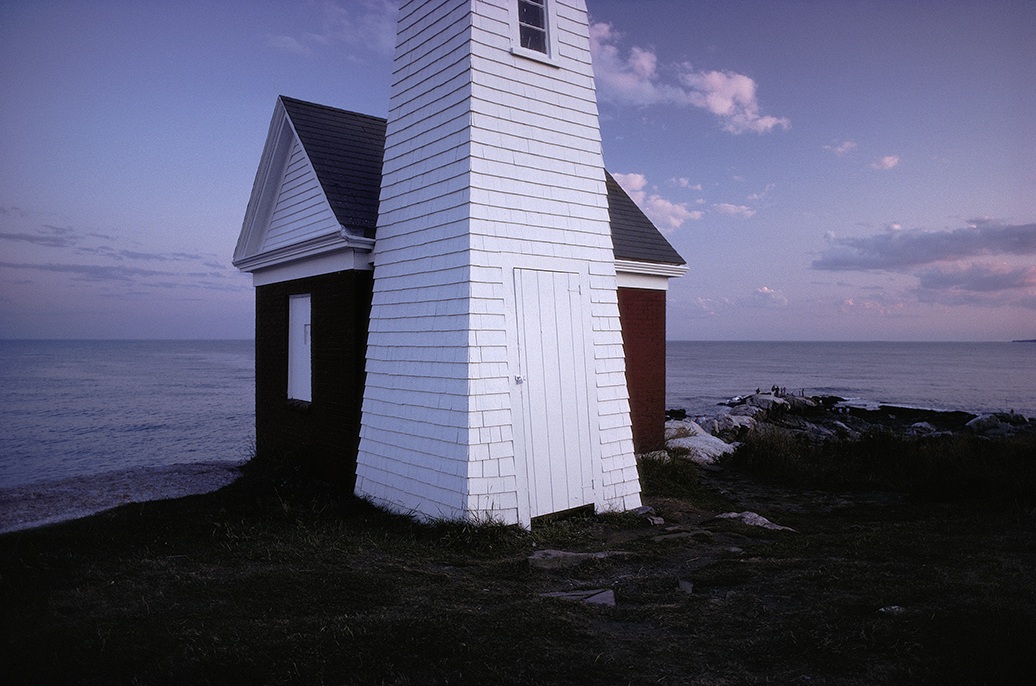