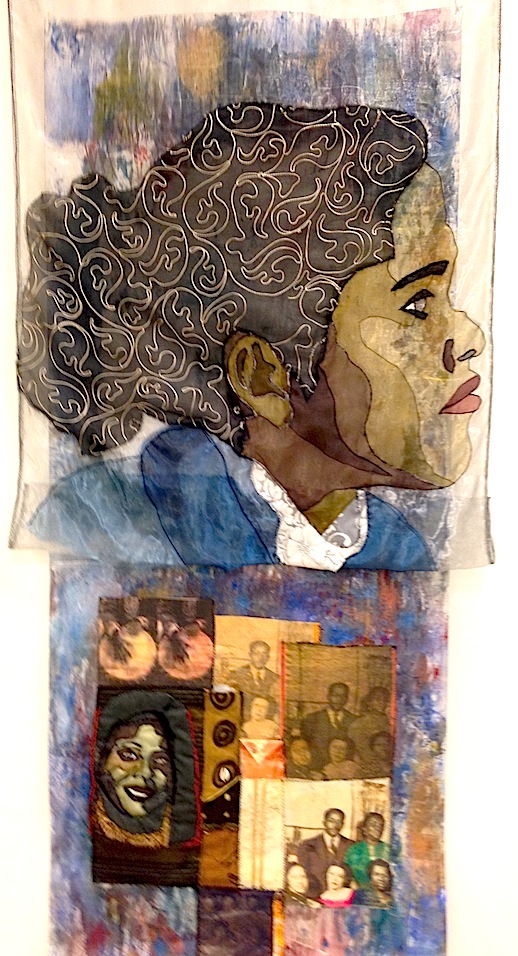 In the early nineteenth-century, African American women created laundry businesses that enabled them to achieve some financial independence, to create opportunities for their families, and to make vital monetary contributions to their community. We find one such woman, Chloe Spear, in Boston in the late 1700’s and early 1800’s, documented in a published narrative entitled, “MEMOIR OF MRS. CHLOE SPEAR, A NATIVE OF AFRICA, WHO WAS ENSLAVED IN CHILDHOOD, AND DIED IN BOSTON, JANUARY 3, 1815 . . . AGED 65 YEARS By a Lady of Boston.” Chloe was one of four children kidnapped from Africa when she was 12 years of age. Though enslaved and denied the privilege of reading, Chloe perfected the art and vied her freedom by becoming a Christian. She began a laundry business in her home, the proceeds of which she used to purchase property and a home. Ironically, Chloe suffered illness from the damp clothes that she hung in her room during the winter months, in her latter years. Upon her demise this industrious entrepreneur willed a sizeable inheritance to her grandson and money to the church for indigent people.

Talking with my mother, Theresa Dooley Frazier, the other day, I mentioned the 19th Century African American laundress, Chloe Spear and her amazing story. My mother informed me during our conversation that my grandmother, Merchie Bradley Dooley, also “took in laundry” to aide my grandfather financially provide for their eight children. My mother helped her to do this arduous work when she was in high school before going off to nursing school. The portrait in this work is a tribute to celebrate the “Washer Generals” that tell a story of survival in America.

Artwork and Poetry “The Washer General” originals by
L’Merchie Frazier

The smoothing iron
Swift gliding sound
Passes smoothly over starched bosom
Collar, wristbands, doilies
Dozen shirts hang around the room
Horses, chairs, lines and every other thing
Capable of being hanged on
Chaos with starched sense

The iron, sadly
Wearily, but oh so steadily
Flies like a weaver’s shuttle through the smocks, skirts, bed clothes
The small, delicately formed dark hands and wrists swell up
Knotted muscles, bursting veins.
Belie every heartbeat of toil

Rooster crows mark her next day.
A basket of clothes marked, “Returned Cargo”
Of somebody else’s life “made easier” lay at Washerwoman’s feet
Just a taste of Old Zion, Old Ethiopia would do
Instead a sixpence of tobacco left in the trouser pocket
Clothes soaking for next week’s labor reveal her liquid dreams realized.