Issues » Voices of the Human Spirit » Section 3: Because we need, love and care for our world » Sarah Heady

from The Hudson Lines

At the end of March, when a thin crust of ice still lined the riverbanks, I found myself once again a passenger on a train I’d ridden hundreds of times. I journeyed from Poughkeepsie to Grand Central Terminal—and back again—four times over the course of a week. I wrote continuously during each one-hundred-six minute ride: a film-like timespan in which to observe my former home from behind glass, keeping my body as close to shore as I could. 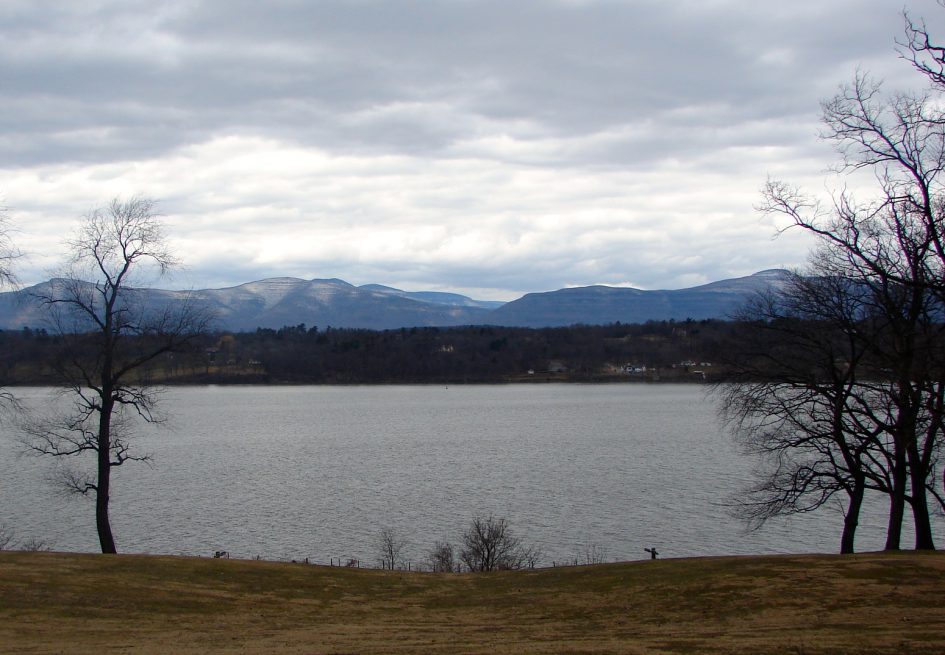 Gulls over brick; spin over stationary. Sanitarium. The call of the hunted rock. If I could tell you. If this long white building were of nativewood: a flavor of incense. Layers of mountain cutting in on one another, so perfect and architect-less. If I could tell you the blade of sun on the widest part, and Indian Point. How it’s still there, a loaded gun. This is not a nuclear poem, this is not an environmental poem, it is only a poem in which a person sees what has been plainly left in sight. 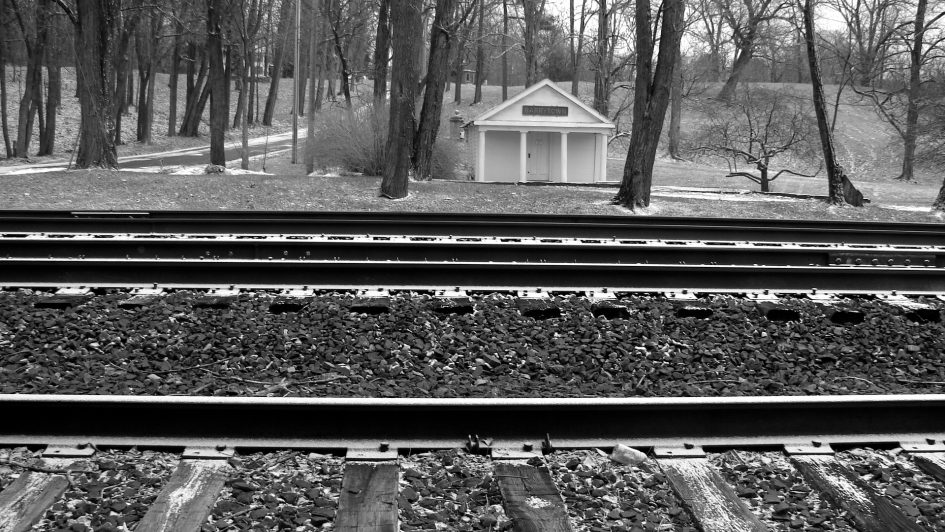 Pained in the blue seat, pained in the red seat. Stiff in the neck. Concrete factory. So bleed there, you can’t see the river, bleed there, can’t see the river, split by a ridge, fancying morning, split by a ridge, you come to outbuildings via inbuildings, you, the widest span, my hand as wing, the tunnel as what can never be said, my tiny spur, my unbuilt access point, my pile of bone, tire and driftwood fronting the tracks, and the flock of birds that would have scattered either way as we passed them, they are so used to the sound of the train.

Sarah Heady is the author of Niagara Transnational (Fourteen Hills, 2013), winner of the 2013 Michael Rubin Book Award, and the manuscript Corduroy Road, finalist for the 2013 Omnidawn Poetry Chapbook Prize. Her recent collaboration with composer and fellow Hudson Valley native Joshua Groffman led to Pained in the blue seat, pained in the red seat (2014), in which Groffman set poems from “The Hudson Lines” to vocal music (listen above). She lives in San Francisco, where she’s at work on a nonfiction project about the Hudson River, 9/11, teenage love, and John Jacob Astor IV. More at sarahheady.com.

Other works by Sarah Heady »