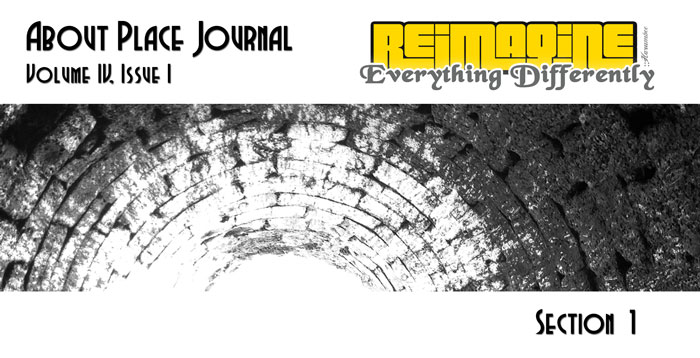 Poet Kelly Harris talks to Freddi Williams Evans about the sacredness of African culture in Congo Square in a post-Katrina New Orleans.

Freddi Williams Evans is an independent scholar and the author of Congo Square: African Roots in New Orleans, which is the recipient of the 2012 Louisiana Endowment for the Humanities Book of the Year Award and has been published in French.
Her research and advocacy influenced the New Orleans City Council to pass an ordinance in 2012 that made the popular name, “Congo Square,” the official name of the national landmark. Her numerous engagements include presentations in France (Paris, Aulnay and Bordeaux) and Senegal (Dakar and St. Louis) as well as Fulbright Teacher Abroad programs in Zimbabwe, South Africa and Japan. Additional international study-travels include Ghana and Haiti.
Evans is also an award-winning author of three historically based children’s books, a New Orleans Arts Council Community Arts Award recipient, and a Mardi Gras Indian Hall of Fame honoree.

Jarvis DeBerry writes columns at NOLA.com/Times Picayune in New Orleans. He was on the editorial team awarded a Pulitzer Prize for its Hurricane Katrina coverage. He’s been seen on MSNBC, CNN and other news outlets. He loves taking photographs in his spare time.

Kelly Harris is a poet on her own terms and often documents culture via interviews. She earned her MFA from Lesley University and lives in New Orleans.

Other works by Jarvis DeBerry »